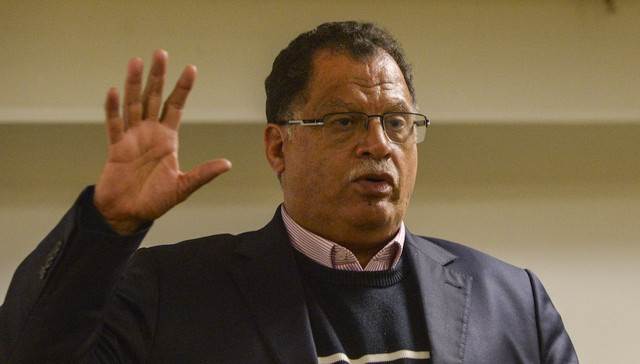 Bafana Bafana are currently lead by interim coach Owen da Gama, who was tasked to be in charge for this month’s friendly encounters against Guinea-Bissau and Angola, the former ending in a 3-1 win for the hosts.

Jordaan, who was with his entire National Executive Committee in Durban – reportedly deciding on the new coach – insists the country must be patient, with an announcement set to be made this coming week.

"I think this question [of who the new coach is] has raised a lot of questions … it is not a new matter, but an old matter that we have to cease with,” Jordan said at a press conference at Bafana’s camp at Maharani hotel in Durban. “The second question is, I hope you'll not ask, who is the coach?

"Well, there's Owen da Gama, and you saw him on Saturday and will see him in the next match against Angola. He's the coach, and when he's finished with Angola, we'll then finalise everything. When we get back to Joburg, we'll make an announcement regarding who the new coach is.

"I just said to Dominic [Chimhavi, SAFA head of media and communication], the news maker of the year will be who's the Bafana coach! There's so many columns of news – even in Kenya they're writing about the Bafana Bafana coach … I've never seen something like this, it's big news all over.

"We want to ask you for a little patience and we'll announce the new coach soon."

Jordaan, who left the press conference for another NEC meeting also in the hotel, maintained that Bafana's head coaching role is still one of the most desired jobs around the world and today, and even with the deadline for applications closed, he's still getting more CVs.

"We told you in the beginning that there were 65 applications and we walked through the process,” he continued. “As we went down from 65 to 20 to 5, that's where the momentum came.

"And then we could not disrupt the selection of the team and bring uncertainty into the matches.

"These matches are very important matches – it’s preparation for the Cape Verde match, the World Cup qualifier, but one thing that is very clear: Bafana Bafana is one of the most desired jobs as a coach, from all over the world.

"Yesterday and this morning I got more CVs. Even if we made a statement to say the process is now closed, people are saying, ‘Please just look again' and we said, ‘No, the media will fight us if we say the process is open again – we must close it now and make an announcement'.