Broos' side face their final two group matches against an already-eliminated Zimbabwe side at FNB Stadium on Thursday.

Before an all-important away clash against group favourites Ghana on Sunday which could likely be a group decider. 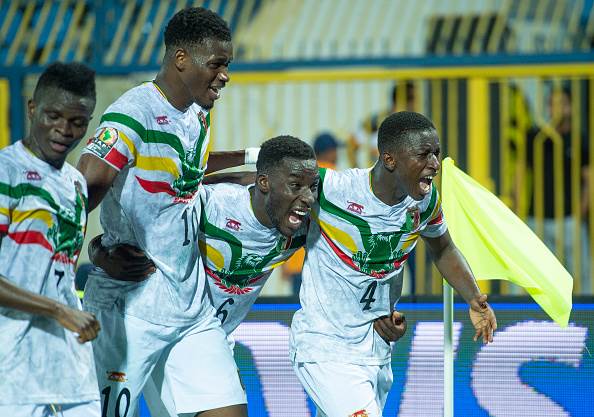 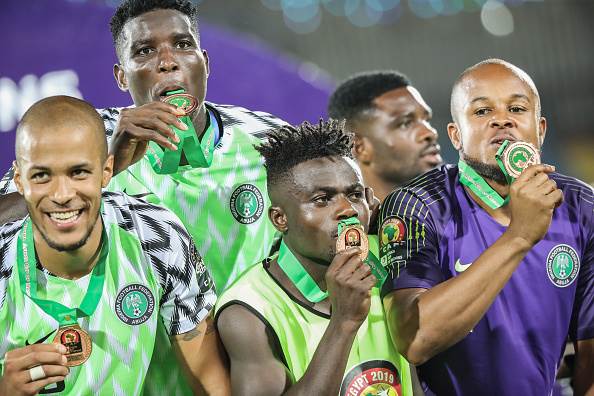 Speaking ahead of Thursday's encounter, Broos broke down exactly what lies ahead for his side in the next two matches.

"We are at the final stage now of the qualifiers," Broos said.

"There is no turning back now, it's either we qualify for the next round or it's finished. So it's a different situation two the other two camps we had.

"If we pull off two wins, we are in the next round. But it's simpler to say it than it is to do, so the most important thing for us to do is to win against Zimbabwe.

"Let's focus on the Zimbabwe game which will be a tricky game, especially when you see the selection.

"There are some key players who are not part of the squad, so I think the coach chose to maybe prepare his team for the upcoming Afcon.

"So when you give players a chance to prove themselves I know they will do it because I know how important it is for an African player to feature at an Afcon tournament.

"We have to be ready because we have to win this game is it will give us a comfortable situation where the pressure stays with Ghana then."