The Kaizer Chiefs goalkeeper featured for the national team in both of the previous qualifiers against the Ethiopians for the 2014 World Cup.

Bafana suffered a shock 2-1 defeat away to Ethiopia then before a dire 1-1 draw in Rustenburg which saw their hopes to qualify for the 2014 showpiece fade. 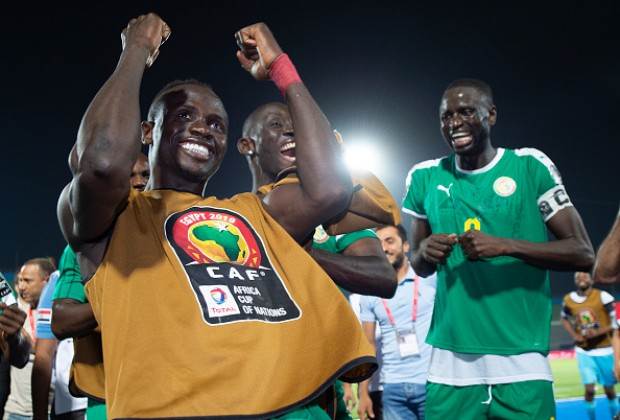 "We have to respect the badge and the people of the country," Khune is quoted as saying on the Kaizer Chiefs club website.

"So, when we get a call-up, we must give our all for the country, the people and the flag.

"We have been there before. We did not get the positive result we wanted. I think just like we did back then we have a great squad again. They must go there and enjoy themselves and make sure at the end of the campaign they qualify for the World Cup.

Khune was certain that Hugo Broos' side could clinch a positive result in Ethiopia and cement their position as leaders of Group G.

"It is different compared to us because we played in Addis Ababa," Khune added.

"This game is in Bahir Dar. It is an intimidating place to play in. If there are no fans in the stadium, it will work in our favour. They [Bafana] will get a positive result and leave with a smile on their faces.

"To the guys who have been selected. I wish them everything of the best and they must enjoy representing the nation.

"Never look back and regret while you can grab the opportunity to play for your country and give your all."