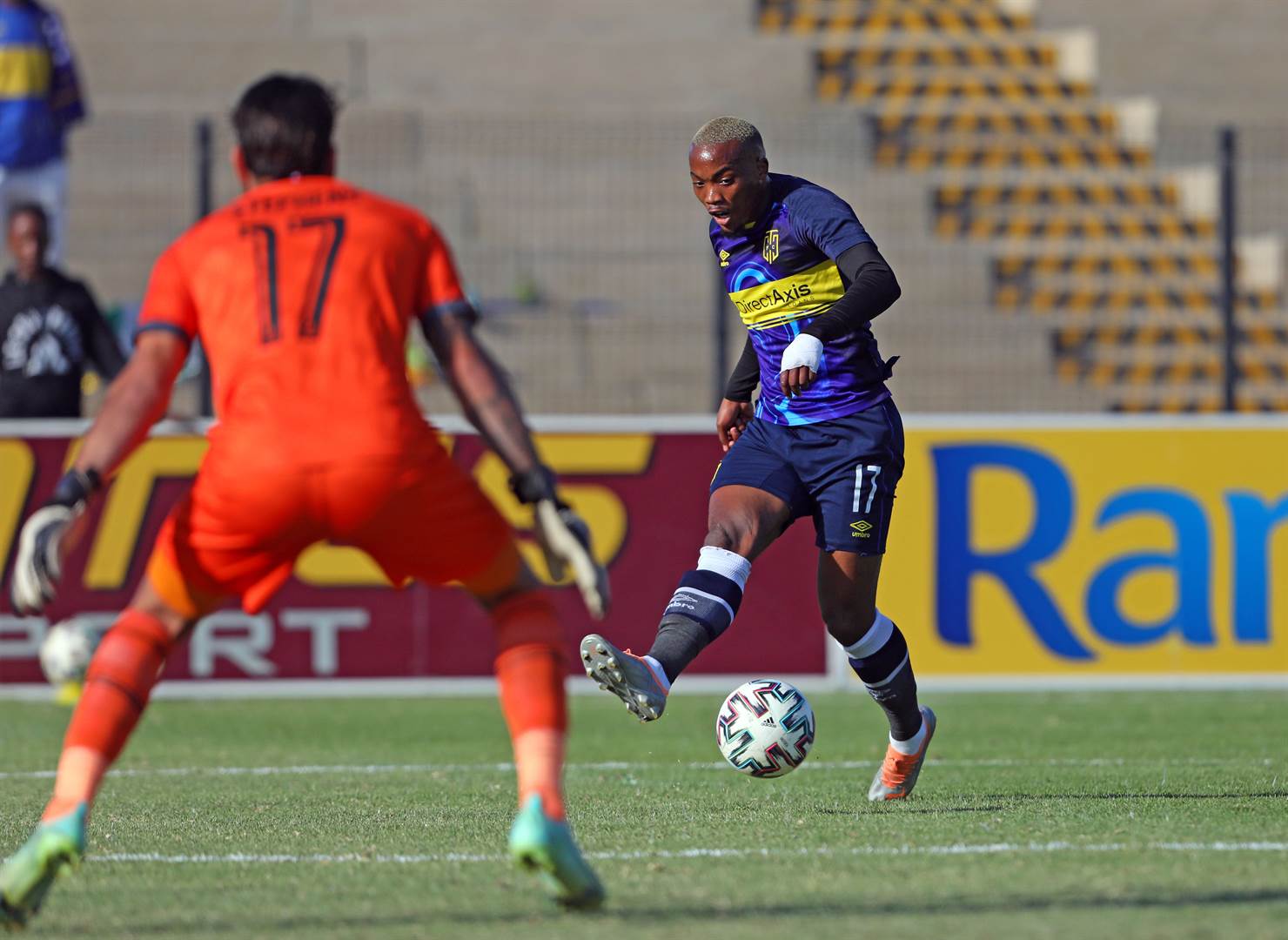 Patrick represented Bafana on 18 occasions with six goals and revealed his pride in his son following in his footsteps.

Bafana suffered a disappointing 2-1 defeat to Morocco in their opening qualifier for the 2023 showpiece in Ivory Coast.

"I think it was in 2004 the last time I played against the very same Morocco, I told Khanyisa he must expect a physical game, these are North Africans, things won't be easy," Mayo tells KickOff.

"I understand because he's carrying the Mayo surname, things won't be easy for him.

"But he must double his efforts because he must surpass the standard that was set by his father.

"He's playing in the national team as we speak at an early age. That never happened to me.

"But I did advise him how to handle the pressure, you have to listen to the coach's instructions and be humble at the same time.

"At the moment he is one of the best strikers in the PSL, but as I'm saying, only at the moment."