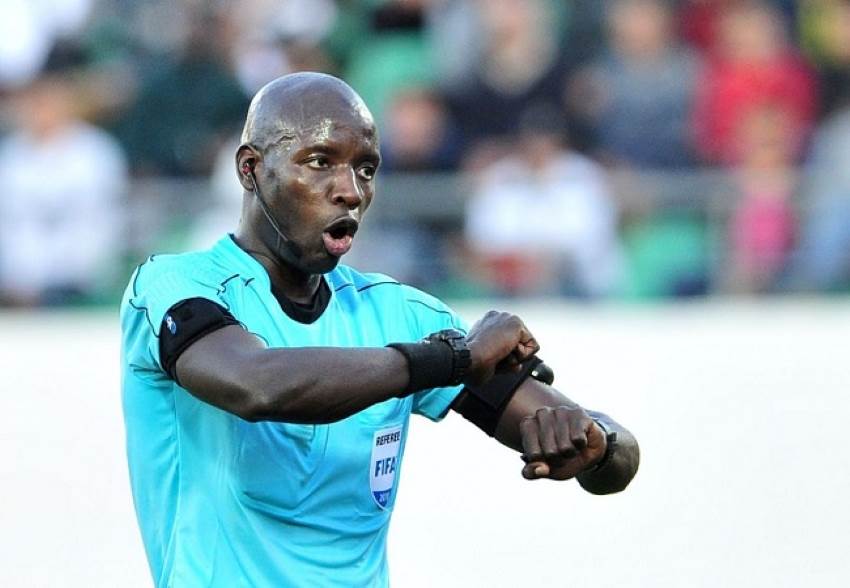 Maguette was dubious in his handling and subsequent awarding of the penalty that handed the Black Stars the deciding goal which secured their passage into the playoffs round.

The long list of controversial decisions from that match then resulted in SAFA lodging a complaint with FIFA pressing for a replay of the match on grounds that it had been manipulated.

FIFA is now due to issue a verdict on that appeal which has created friction between Ghana and South Africa in football circles.

SAFA is also pressing for Maguette to be handed a lifetime ban from officiating which will include next year's World Cup.

Maguette is among six candidate referees from the continent, but his handling of the Black Stars and Bafana qualifier has now left his place in doubt.

Instead of getting an appointment to handle a CAF club continental match this past week like he usually does, he wasn't awarded a fixture by CAF.

All but one of the 16 games scheduled for this past weekend in the CAF Confederation Cup Play-Offs round were played.

According to his profile, Maguette is a seasoned referee who regularly handles continental club matches in the Champions League, Confederation Cup and oversaw last year’s CAF Super Cup.

He has also handled 10 international matches this year.

Efforts to establish if he has handled any local games in the two games old Senegalese league were unsuccessful at the time of compiling this report.

Meanwhile, there have been reports that Maguette met with a top Ghana Football Association official in the days leading to the match in Cape Coast.

According to The Sunday World, the Senegalese did meet or speak to a Ghana official before the match.

This is part of the evidence which has delayed FIFA making a ruling as they are now doing their investigations.