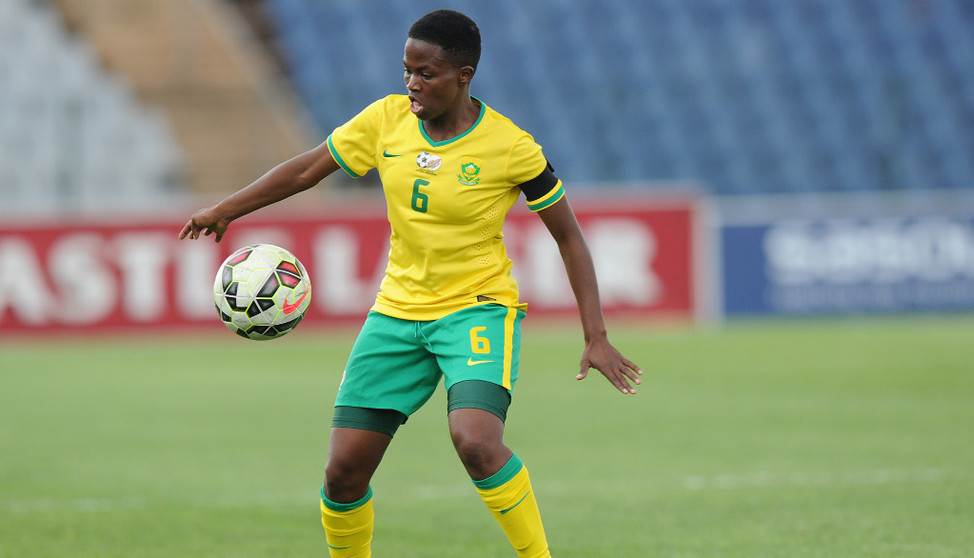 A few months before the 2012 London Olympic Games, Makhabane suffered a groin injury, ruling her out of the global multi-sporting event.

“I knew a beforehand that I was not going to London because I had missed the final preparations of the team due to the groin injury,” she said.

“It was very painful to me that I was not going, but at the same time I was happy for the team. I played my role to help the team qualify, but I was just unfortunate I got an injury just as we entered the final phase of preparations for London.”

Four years down the line, Makhabane is back in contention for a place at the Olympic Games, having been announced in the squad to do battle in Brazil.

“Honestly, I can’t hide my joy, I am excited because this time around I got the opportunity to also go to the Olympics having missed the competition in 2012 due to injury,” she said. “I think this is a favour from God because he knows just how disappointed I was the last time, so he has given me a chance and I am very excited.

“When the coach announced my name when we were in the USA I was very excited because I was not sure that I was going to be on the flight to Rio as I had been nursing an injury. I was really hoping, wishing and praying every day that I make the squad. It took me back to 2012, so I cried, but this time it was tears of joy.”

Makhabane is looking forward to coming up against the world’s best in Brazil.

“Just going there (to the Olympics) will make me happy, especially after missing out the last time,” she said. “This is one big step for me, and should I get a chance to play and compete against the top players there, that will make me happier because it’s a great experience for me and other players, and it is also an opportunity to showcase my talent.”

Banyana take on Sweden in their opening encounter on 3 August.