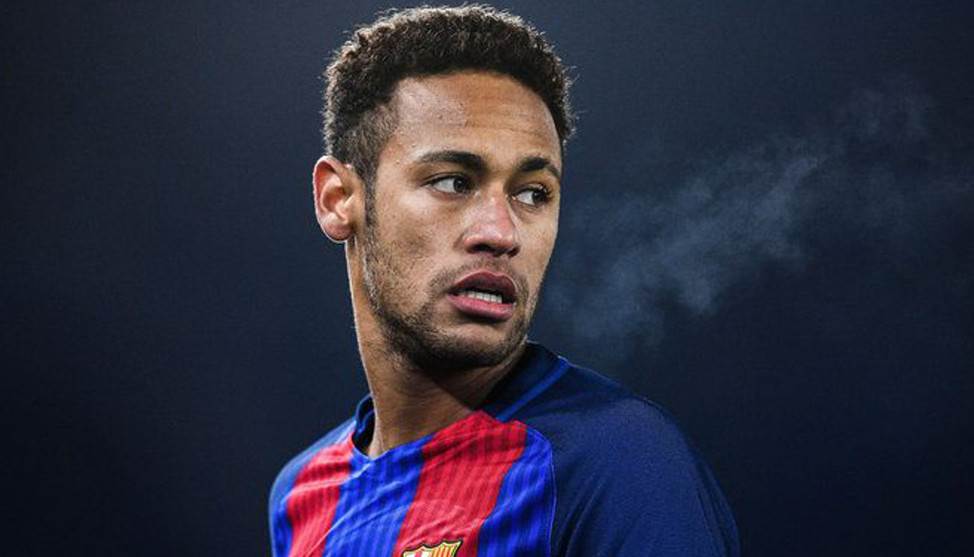 The Barca forward received his marching orders in the 65th minute of their 2-0 defeat at La Rosaleda earlier this month, having picked up his second yellow card.

The RFEF ruled that the standard one-game suspension was not enough punishment for Neymar, who was ordered to sit out the next three fixtures for Luis Enrique's side after the referee wrote in his report that the Brazil international had "sarcastically applauded" the fourth official on his way to the tunnel.

The Catalans contested the decision as they feel both the player and the club have an impeccable disciplinary record - it was the first dismissal in a Blaugrana shirt for the Brazil international and a first in La Liga for his team since October 2015.

The 25-year-old was unavailable for the 3-2 win over Real Sociedad at the weekend, but the Spanish champions were hoping to have him back for the top-of-the-table clash with arch-rivals Real Madrid on Sunday.

They have one more avenue to explore, with the RFEF's Court of Arbitration for Sport set to hear their case on Friday.