Barcelona secure the services of Javier Mascherano for another three years 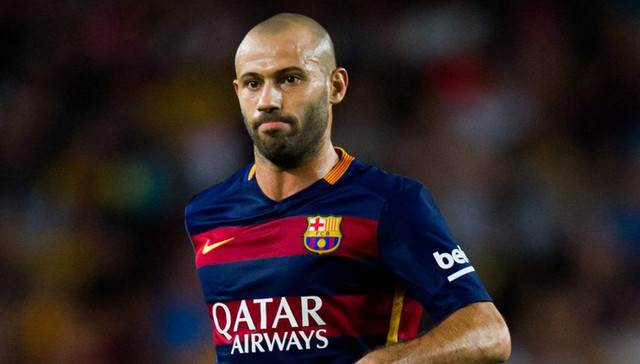 "The club announces that we have reached an agreement to improve his contract in the next three seasons with a better one," he said.

"It was one of the issues that we had left."

The 32-year-old Argentine is now contracted to the club until 2019.