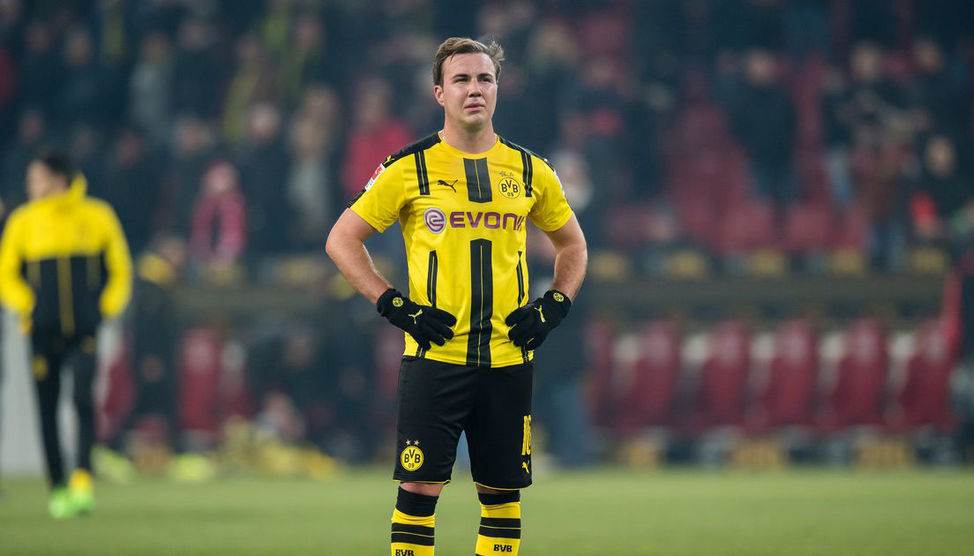 Gotze, 26, was lauded as Germany's golden boy after a meteoric rise with Dortmund saw him reach the pinnacle of football honours in the form of World Cup glory in Brazil four years ago.

However, his career has since been on a downward spiral to a point where his return to his hometown club from Bundesliga champions Bayern Munich has seen him watch from the sidelines during the 2018/19 season.

Gotze's former Dortmund and Germany teammate Kevin Grosskreutz said the only chance Gotze can revive his career is by moving abroad.

"Maybe it'll do him a world of good to leave Bundesliga in the winter, move abroad where it's all a bit quieter and where he can knock his career into shape again," Grosskreutz told Sky.

"Jurgen Klopp knows him well. He'd be a good fit at Liverpool."

"But maybe he has it easier with his prominent wife abroad. Maybe that would be good for him."