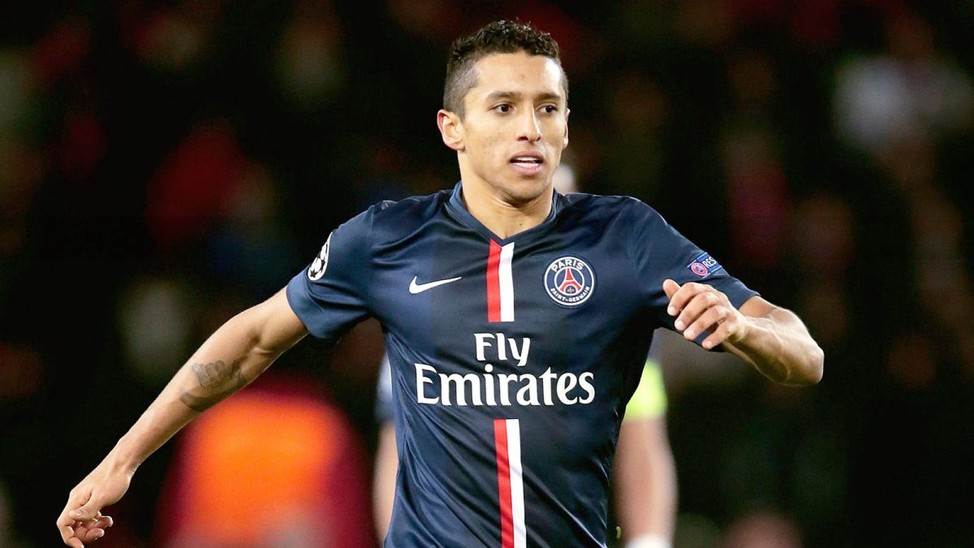 After signing for the Ligue 1 champions from Roma in 2013, Marquinhos became the most expensive teenage defender in football history, completing a R513-million transfer.

The player himself admitted it's been a dream to compete at the Olympics as the hosts prepare for the competition in Rio.

"There are a lot of things being said about this story," the 22-year-old told L'Equipe. "I try to stay away from all of that but it catches up with me - it's inevitable.

"I've been working for 12 years to experience such a challenge - I want to participate in the adventure and be with my team-mates.

"So I can tell you that, yes, I want to be there for myself, for my family, for my friends."

Marquinhos' older brother, Luan, didn't hold back when voicing his opinion of the defender's treatment since joining PSG.

"Marquinhos has always been exemplary with the club - he's never complained. He has, however, often been a spectator during big matches," Luan said.

"We were clear... Marquinhos is going to play at the Olympics. Until now, we've been malleable. But it can no longer continue like that otherwise we're going to enter into a conflict. Our patience has limits.

"We like the club, the supporters, but they also have to show us a minimum of respect or else he's going to have to leave PSG."