Gasmi, 34, has benefitted from the recent sacking of coach Franck Dumas, who he fell out of favour with this season which saw him restricted to just 10 minutes of football in the competition.

And he admits that he's been impressed by the Brazilians in Group B, who thrashed them 5-1 in Tanzania when their first meeting was played at a neutral venue back in February.

"The first thing, Mamelodi Sundowns is a big team and from this group, they have the most fantastic squad," Gasmi tells snl24.com/kickoff.

"This qualification is historic, the hope came after the TP Mazembe win, the team received a boost and hope to play the best football we can for qualification." 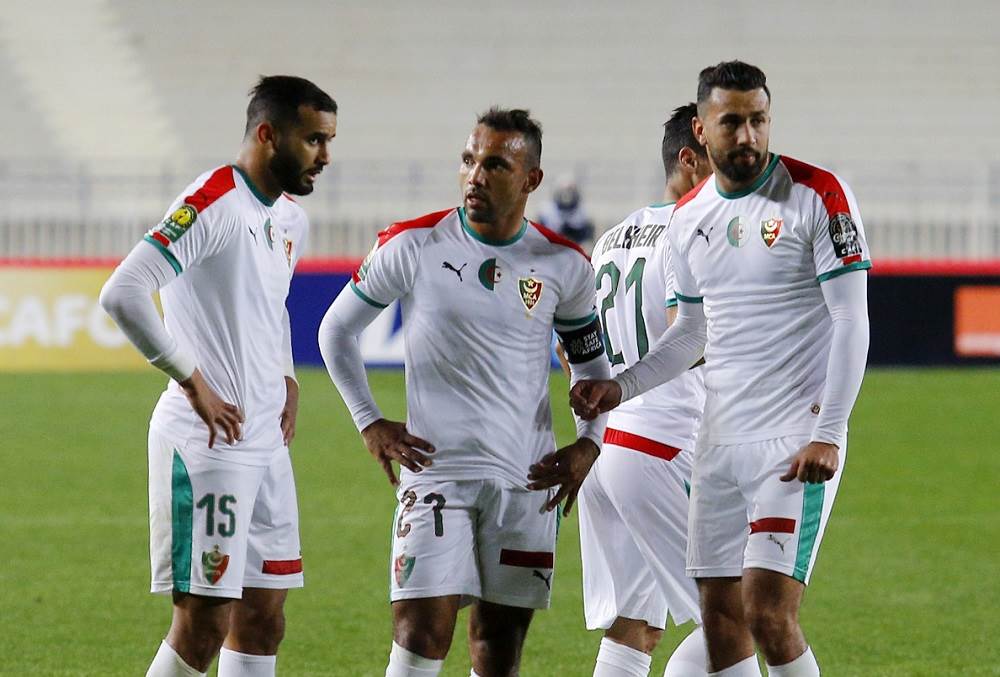 He added: "I had a problem with the previous coach but now I put my service forward for the team and I'm happy because I'm an experienced player and I knew how to deal with these issues."

The Algeria international forward went on to claim the squad is ready for any club, as they could face Simba SC, Esperance or Wydad AC in the quarter-finals but he's thankful that it won't be Masandawana.

"I'm just happy that we don't have to play against Sundowns but the more important thing is that we won against Mazembe, we won Sundowns and the team is now full of confidence," he admitted.

"We know this qualification is historic so whoever we play, we have a chance, we will respect all the teams but we're ready to follow our dreams."