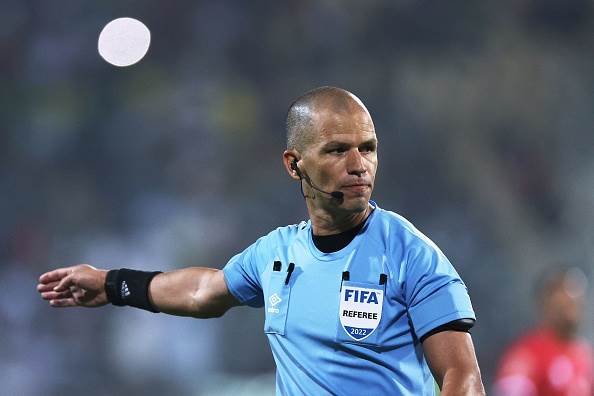 Reigning and record 10-time African champions Al Ahly will look to defend their crown next week Monday when they go head to head with Morocco's Wydad Casablanca in the final of the 2021/22 CAF Champions League.

Leading South African referee Victor Gomes has been appointed to take charge of the fixture which, if won by Al Ahly, would see Mosimane become the first-ever coach to win the competition in three consecutive seasons.

Ahead of the encounter, the former Mamelodi Sundowns coach took to social media to laud the officiating of Gomes, who he enjoyed an infamously frosty relationship with during his time with Masandawana.