Badr Banoun will join Al Ahly from Raja Casablanca ahead of the 2020/21 season. Youcef Belaili is in talks over a shock move move to Egypt.

Al Ahly have reacted to the controversial snub of Ramadan Sobhi with an audacious R120-million swoop for two of Africa's most sought-after talents.

Ahly lost out to domestic rivals Pyramids for the signing of their homegrown talent Sobhi, who signed a five-year contract in a transfer from Huddersfield Town worth a reported R100m.

Not to be upstaged in the market and with constant ambitions to dominate continental football, the runaway Egyptian Premier League leaders have now moved swiftly to secure their next targets.

Raja Casablanca and Morocco international centre-back Badr Banoun has now been secured for next season, with the 26-year-old signing a three-year contract after the two clubs agreed to a R40m fee on Monday.

Banoun has lifted five major titles, including the CAF Confederation Cup, Super Cup and Botola Pro League during his five years in Casablanca.

And he could be joined by an even bigger name in the form of two-time African Champions League and 2019 Africa Cup of Nations winner, Youcef Belaili. 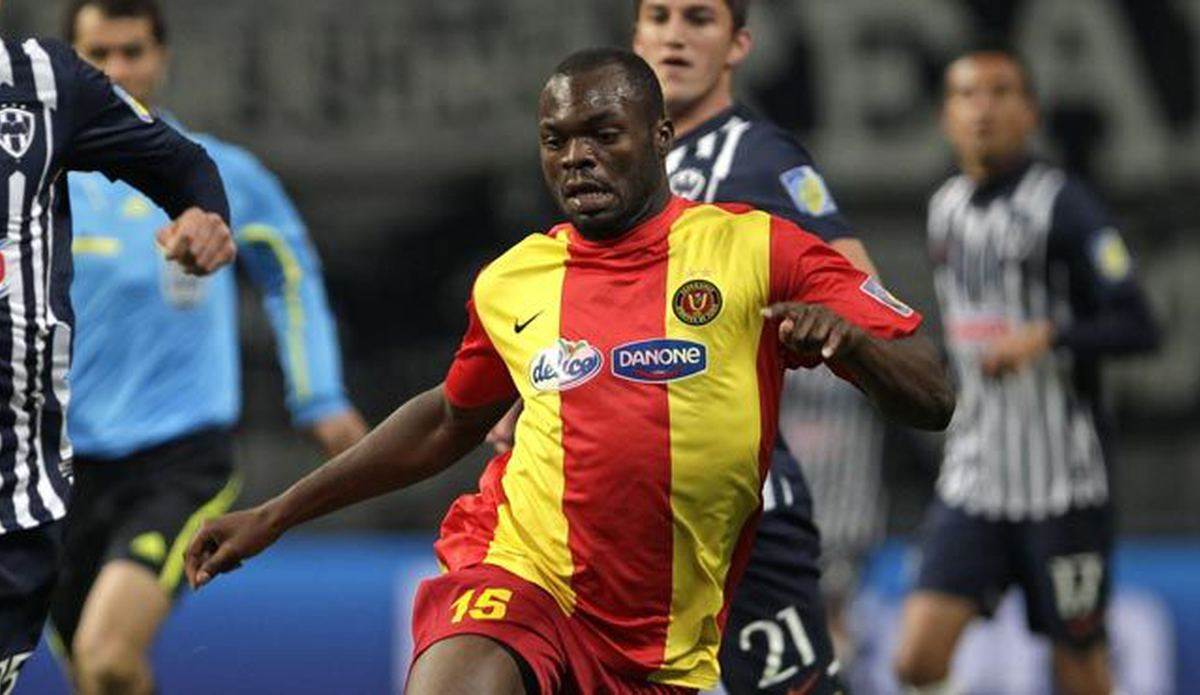 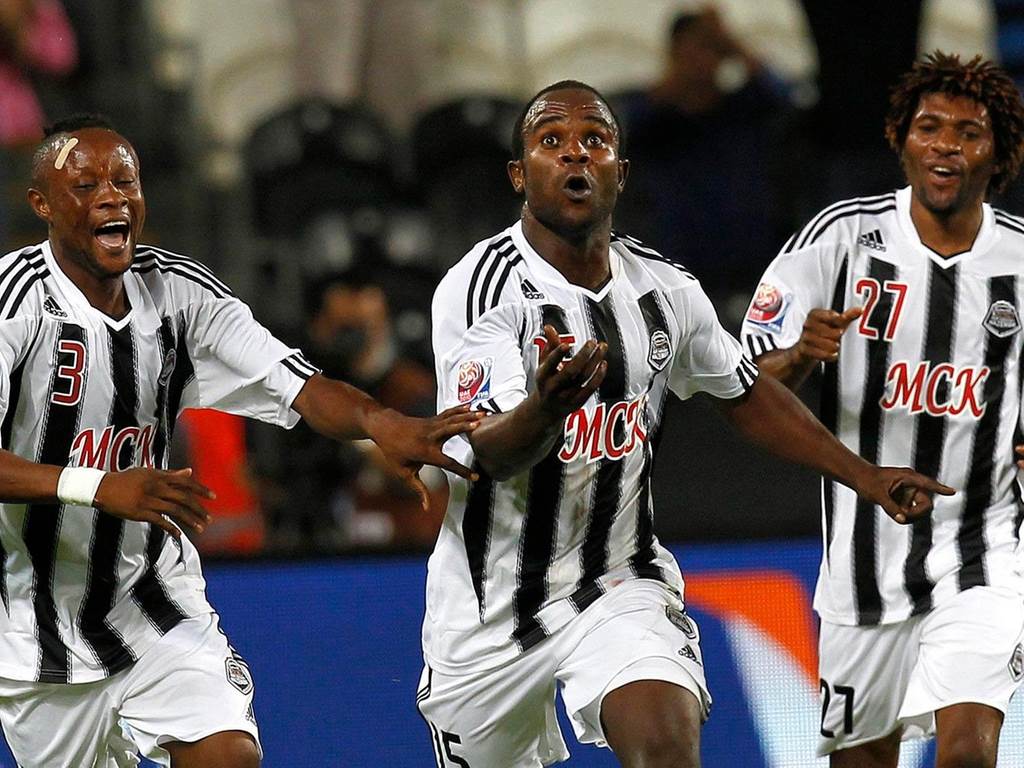 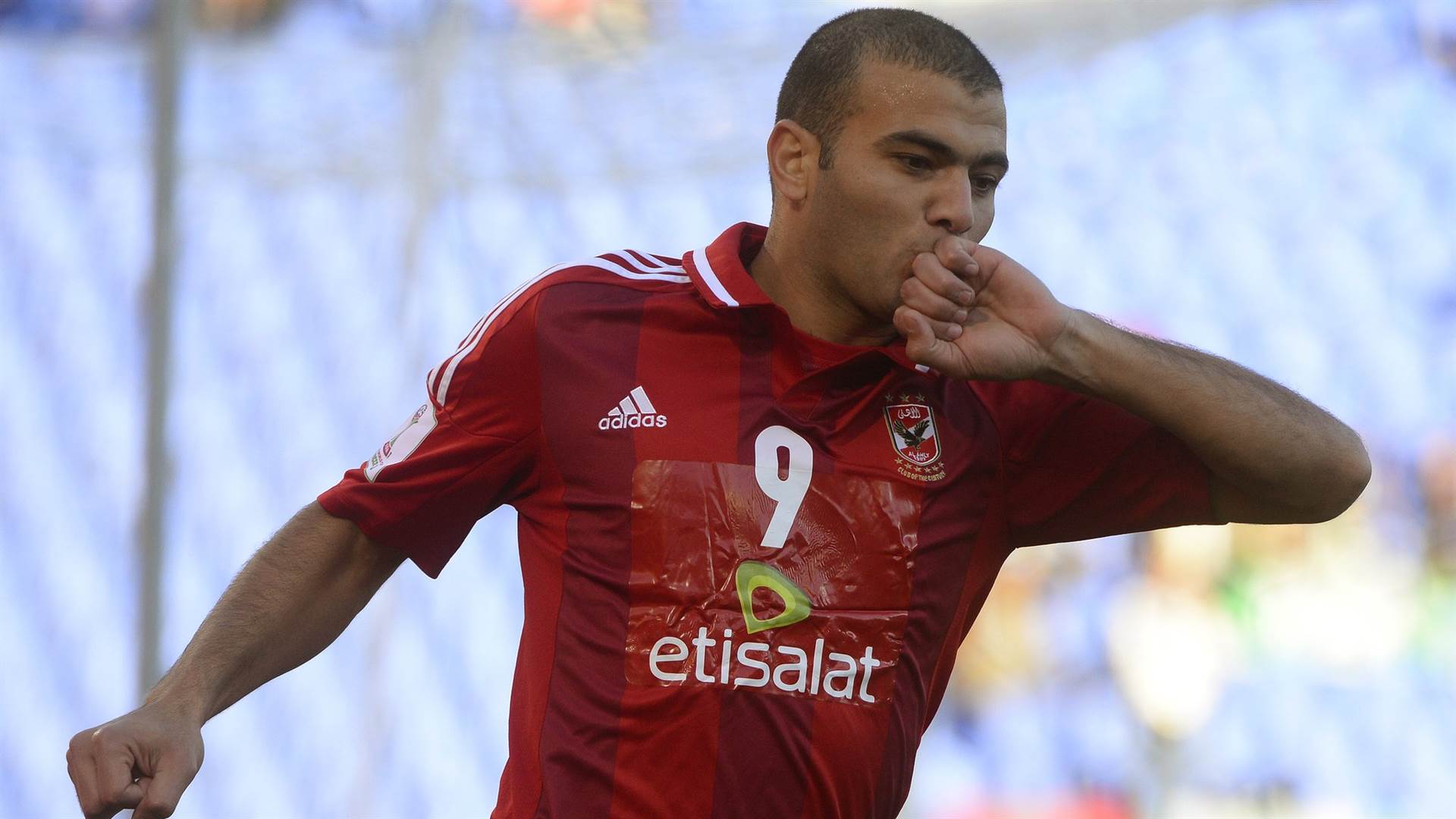 The former Esperance winger is poised to depart Saudi Arabia giants Al Ahly this month just one year after leaving the continent in a lucrative R60m switch.

According to his father and agent, the move is already 50 percent done as The Red Devils look to bolster their attacking options with one of the most fearsome playmakers available.

Speaking to Al Nahar, he confirmed that Esperance had enquired about a return but Ahly is the most likely move while adding: "We have been in contact with someone from Zamalek. But talks stalled. The same happened with Pyramids.

"Al Ahly is the most serious team about making a deal. And Youcef is welcome to join them. But an agreement between clubs is required."

According to Al Mountakhab, the price has been set at R80m, which would take Rene Weiler's sides spending to R120m for the two major transfers.