"I think we can look back at TP Mazembe [and say] it's a big club with a big history in Africa and on Saturday I'm sure we'll go and fight," he said ahead of the game.

"We'll give them respect but inside the field, we won't because we want to get to the group stage. I'm sure the game won't be easy for us, it's going to be tough but we just have to work extra hard from the first whistle until the end." 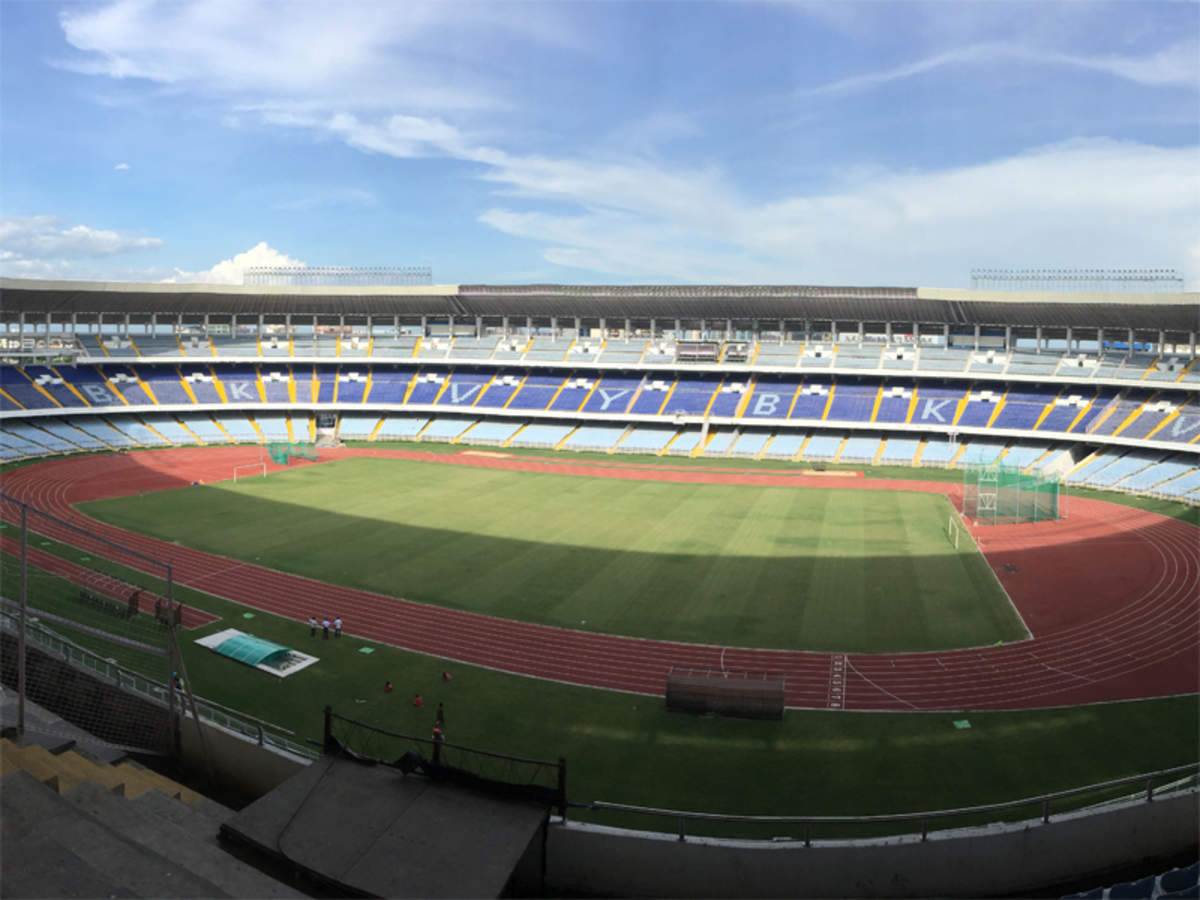 The Zambia international added that the mid-week win over TS Galaxy provided a major boost for the squad before they made the 14-hour journey to the Democratic Republic of Congo.

"The game we had on Tuesday gives a bit of boost and morale for this game because winning away from home isn't easy," he enthused.

"We showed the character from the first whistle to the end and I'm sure everyone who's here in Congo is looking forward to giving their best so that we can get the result."

Usuthu take on Mazembe, who were recently stripped of their 2020/21 league title by Fecoafoot on Saturday afternoon.