Striker Bonginkosi Ntuli grabbed a brace as strike partner Siphelele Mthembu sealed the all-important win for Usuthu as McCarthy's side advanced to the next round of the continental competition.

Speaking after the final whistle, McCarthy hailed his side's turnaround after a shock first-leg defeat.

"We had to be the ones to go and win the game," McCarthy said post-match.

"We had to outsmart them and I think we did by playing two big strikers that I thought they couldn't handle.

"Then I think players like Thabo Qalinge, Luvuyo Memela, Siyethemba Sithebe and Tercious Malepe started to get joy out of our front two players holding up the play and bringing players into play.

"I think we nailed down the strategy down to a tee, and this result was expected but I didn't think we would make it so difficult and complicated for ourselves by not winning at home.

"Then having to travel all the way to Malawi and then be under pressure and having to be composed and disciplined in an almost "fight for your life game" situation.

"So I am just happy for the players that they were able to overturn the deficit and show great maturity, experience and desire that we maybe lacked when we were at home." 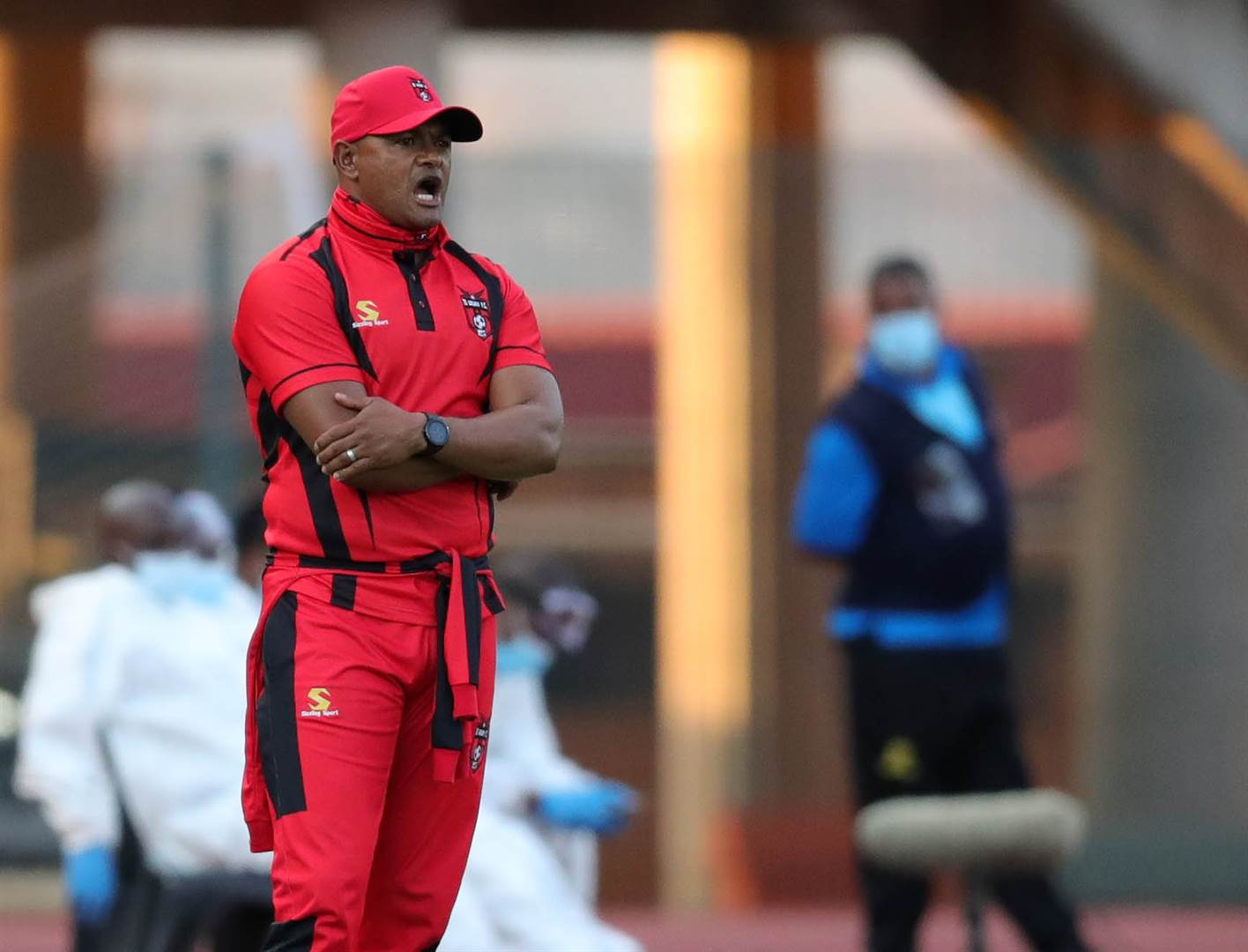