Cape Town City started their CAF Champions League journey with a 2-0 win over Otoho d’Oyo in the first leg of the preliminary round on Saturday afternoon.

Marc Van Heerden, Craig Martin and Thabo Nodada were restored by the Citizens following their goalless draw against Sekhukhune United in midweek in the DStv Premiership.

City didn’t start slow and nearly went ahead on eight minutes where Darwin Gonzalez found a yard of space and curled over the top from outside the six-yard area.

Gonzalez was at the heart of another effort from the Citizens before the half-hour mark as he received a ball out wide before going over from a clever angle.

Here are the 10 highest-ranked clubs in Africa today, per FootballDatabase 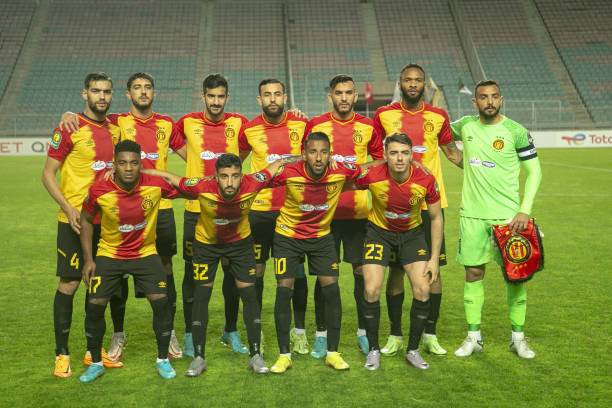 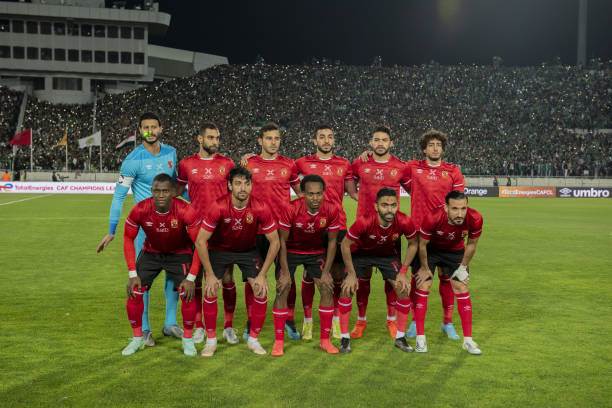 The Citizens maintained the promising spell of play well before the interval where the runs from out wide by Thamsanqa Mkhize troubled the Congolese outfit.

This particular dimension from the host paid dividends seven minutes after halftime when Taahir Goedeman turned home a cross from Mkhize and opened his account for the club.

Otoho were caught wanting again at the back during a three-minute spell and conceded a second goal from a header by Van Heerden.

Shortly thereafter, the Citizens put on a change with Goedeman sacrificed and Mduduzi Mdantsane brought on in his place.

Mdantsane almost had an impact just after entering where he looked to play in Martin following a counter-attack, but it was parried by the visitors.

The Citizens managed to sustain the closing quarter of the match and at the end picked up their first win in the Champions League ahead of next week's second leg.

Next on KickOff
Rulani Mokwena: 'We have one eye on the Champions League'