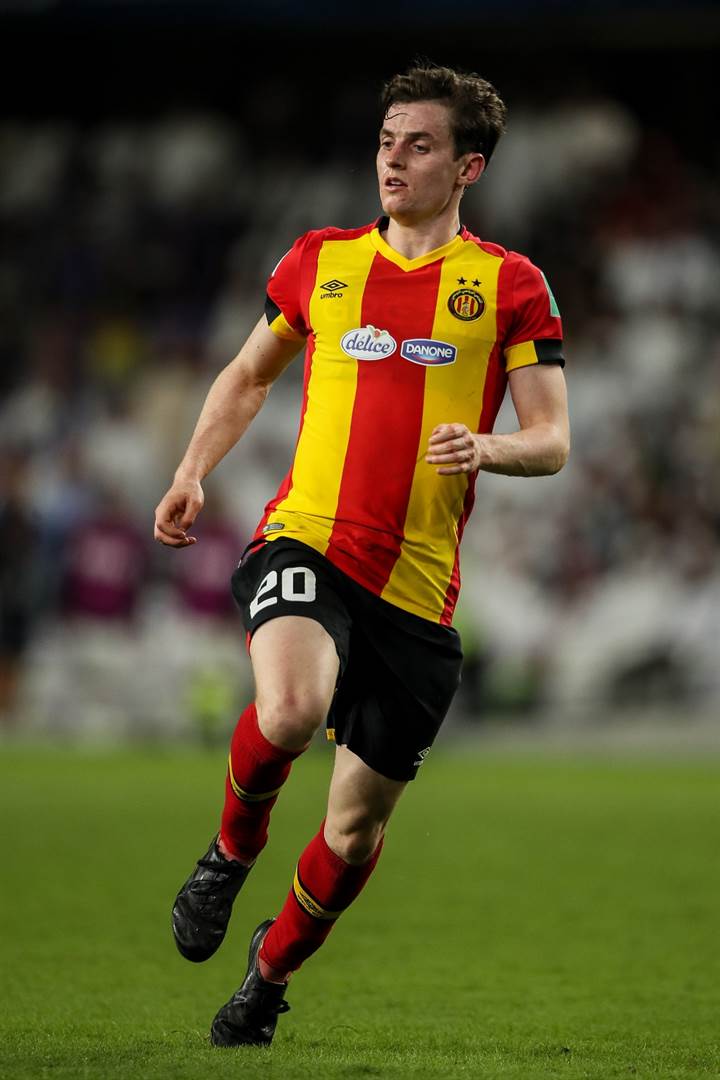 Esperance secured back-to-back CAF Champions League titles after a 2-1 aggregate win over Wydad Casablanca, although the second leg was marred by some disappointing scenes.

Esperance, who grabbed a vital 1-1 draw in the away leg last week, started strongly with countless bodies propping up the final third.

Both sides were evenly matched in the opening stages of the encounter, but the home side broke the deadlock on 41 minutes when Youssef Beilali turned into the area to find the top corner after a pass from Ben Mohamed.

Wydad came out guns blazing in the second half and edged closer to an equaliser on 53 minutes, but Jridi kept out Hassouni’s header from a corner.

The Moroccans seemed to have found the equaliser on 58 minutes through the head of Walid El Karti, but it was disallowed for offside.

What happened next surprised many as supporters began launching objects towards the sidelines, while the Wydad players refused to enter the pitch after the Video Assistant Referee was not used to check if their goal was wrongly ruled out.

After a hour-long delay, the game was officially called off by the officials, which saw Esperance handed the title for the second straight year.