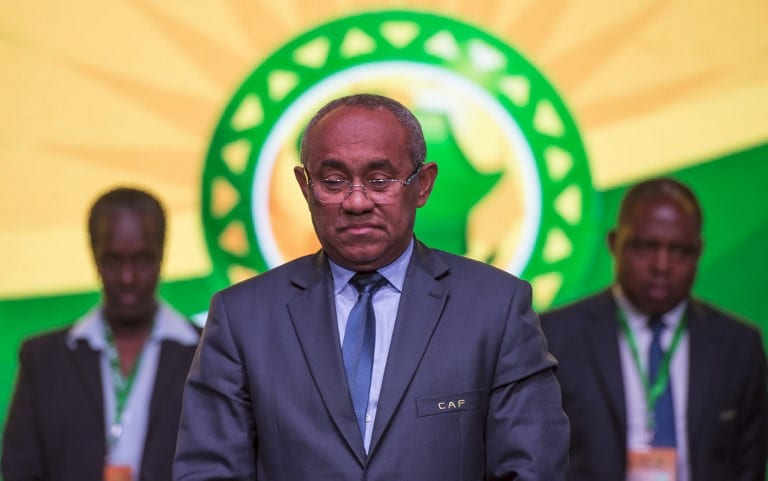 CAF President Ahmad Ahmad has come under immense media scrutiny for the ruling made on Wednesday evening. VAR was at the centre of controversy as Wydad protested the inabilty to use the technology at the Olympic Stadium of Rades on May 31 - before the game was abandoned. Esperance have been stripped of their fourth Champions League title and been ordered to return their winners' medals. Referee Gehad Grisha was suspended for six months after 'poor performance' in the first-leg in Rabat that ended 1-1.

The Confederation of African Football (CAF) have explained why the decision has been taken to replay the 2019 African Champions League final.

On Wednesday June 5, the CAF executive committee came to the unanimous decision that the second-leg final between Esperance and Wydad will be replayed after the 2019 Africa Cup of Nations in Egypt.
READ: CAF Champions League final to be replayed
With the meeting being held in Paris after the FIFA Presidential election, it was decided that the conditions of game and safety were not met by the reigning champions in Rades on May 31.
Esperance have now been stripped of their title that was awarded to them after the game was abandoned after an hour delay as Wydad protested the inability to access VAR to reverse a legimate goal ruled out by referee Bakary Gassama.
The Tunisian giants have now subsequently been ordered to return their medals within the next ten days - despite their domestic season having come to an end.
READ: Downs joins top African champions
In an official statement CAF revealed the second leg fixture will be played at a neutral venue and all the CAF regulations relating to this competition are maintained for the said 2nd leg match.
The statement further read that 'the date and venue of this meeting will be determined later by the CAF Executive Committee'.
Next on KickOff
Tau, Onyango and Billiat star in CAF Champions League Team of the Decade