The Glamour Boys won the first leg of their preliminary round tie 1-0 against Cameroonian champions PWD Bamenda in Limbe on Sunday.

'Domza' says Amakhosi needed the win as everybody is against them these days following a poor start to the 2020/21 season on the domestic front.

"So ja I hope they have turned the corner now because it's positive. Maybe they needed something like this to turn a corner. Because even here in South Africa you check in the social media they are hammering Chiefs, everybody is just talking negatively about Chiefs. So they needed something like this. Maybe this is where they will turn the corner. Scroll for more images from Chiefs' CAF win over PWD Bamenda. [All images via Kaizer Chiefs] 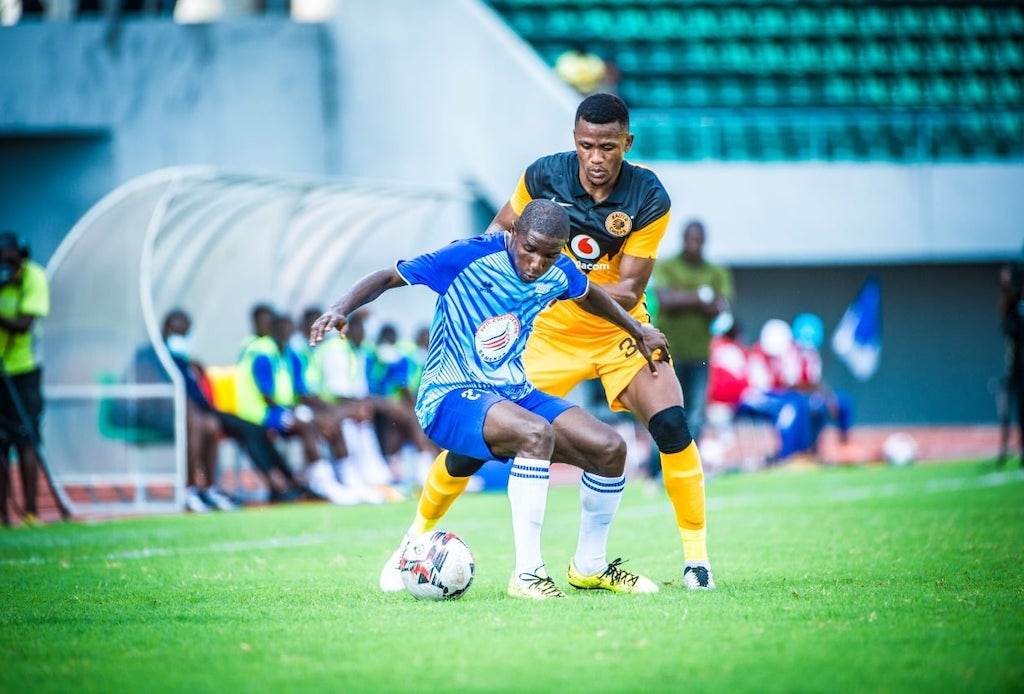 "In my opinion maybe they needed a change of scenery. Maybe it's a turning point for the season because yes they can't sign players but it's the same team that were runners-up until the last day last season.

"So for me they are a team that can challenge you know, the players themselves, it's only them who can take them out of the situation, nobody else. Kaizer Chiefs have got players that will always create chances. And a positive sign for me is that they kept a clean sheet, and that is the main thing."

"Look, it's going to be very, very demanding you know. In competitions like this they also need luck of the draw," he adds.

"We see the importance of CAF ranking and FIFA ranking now. You know I'm an optimistic person and I don't see any reason why they cannot go to the group stages."