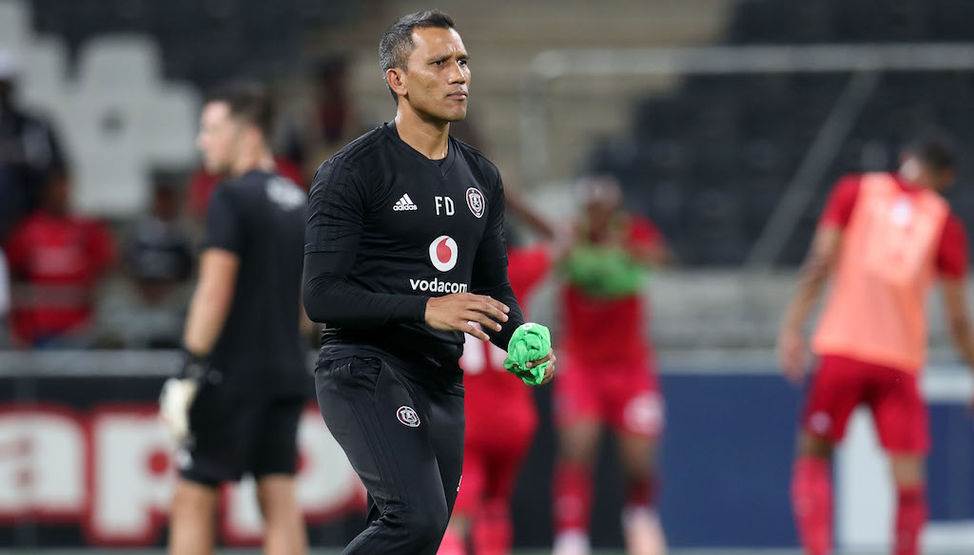 Pirates looked promising in the early stages of the Champions League group stage as they occupied top spot in their pool after the first three rounds of fixtures, before eventually ending third and missing out on progression to the knockout stages.

READ: Bafana made us proud - Jele

Their final clash against Horoya was their do-or-die encounter, which they needed to win against all odds, but ultimately returned home with a 2-1 defeat.

But Davids has since conceded that their campaign was lost before their tough trip to Guinea and highlighted where they could have done better in order to join PSL counterparts Mamelodi Sundowns in the quarterfinals.

“Yeah, there are a lot of factors [for Pirates’ exit] – like travelling, but we can’t blame external factors – you know what you’ll faces when travelling away,” explained Davids.

“Yes, we know, the [home] game against Esperance, we had a fantastic game and we should have gotten the three points there, and, of course, drawing the match against FC Platinum at home.

“You don’t want to go into the last match needing a win, especially in Conakry against Horoya – we know their record against South African teams, although we broke that here at home with a 3-0 victory.

“So, all those combining factors, along with us being in the Champions League for the first time after such a long time [played a part in Bucs’ falling short of the knockout stages].”