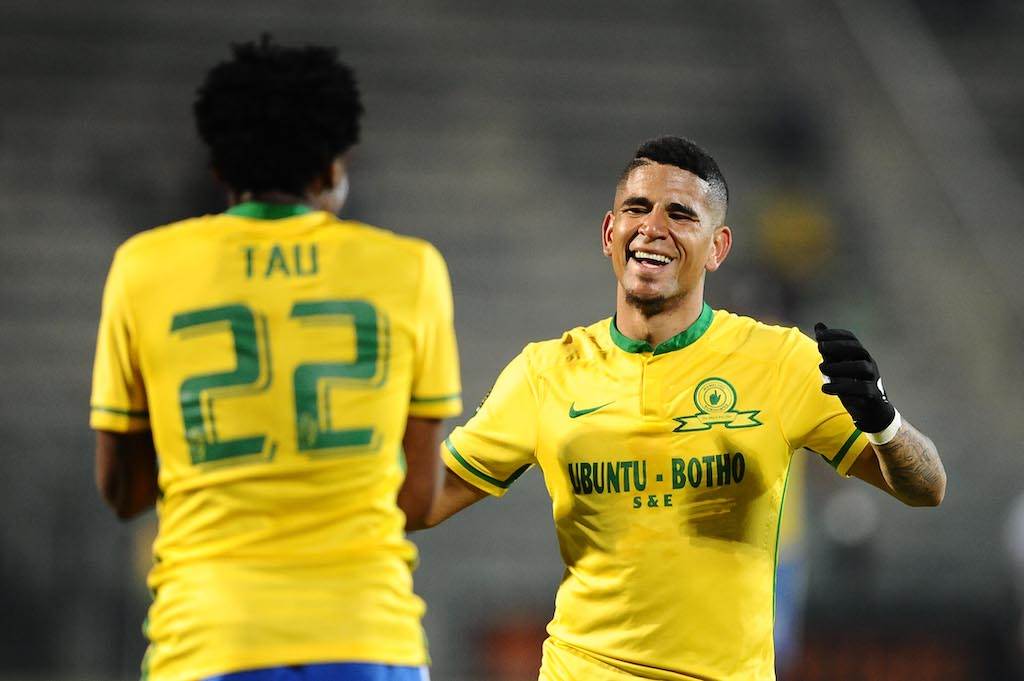 Percy Tau and Keagan Dolly were instrumental throughout the campaign Sundowns managed an emphatic 3-1 final victory on aggregate on 23 October 2016 after they completed the job in Alexandria, Egypt.

The Brazilians carried a huge 3-0 first leg scoreline from their home tie before conceding just the one goal away from home, in front of 70 000 White Knight supporters at the Borg El Arab.

It was on this day that that Pitso Mosimane made history by becoming the first South African coach to lift the continental trophy, along with his all-South African technical team consisting of Rhulani Mokwena, Manqoba Mngqithi, Wendell Robinson, Kabelo Rangoaga, and their team of performance analysts and medical staff.

Relive the journey from their second round tie against AS Vita, which they lost but was overturned by CAF due to the Congolese having fielded an ineligible player.