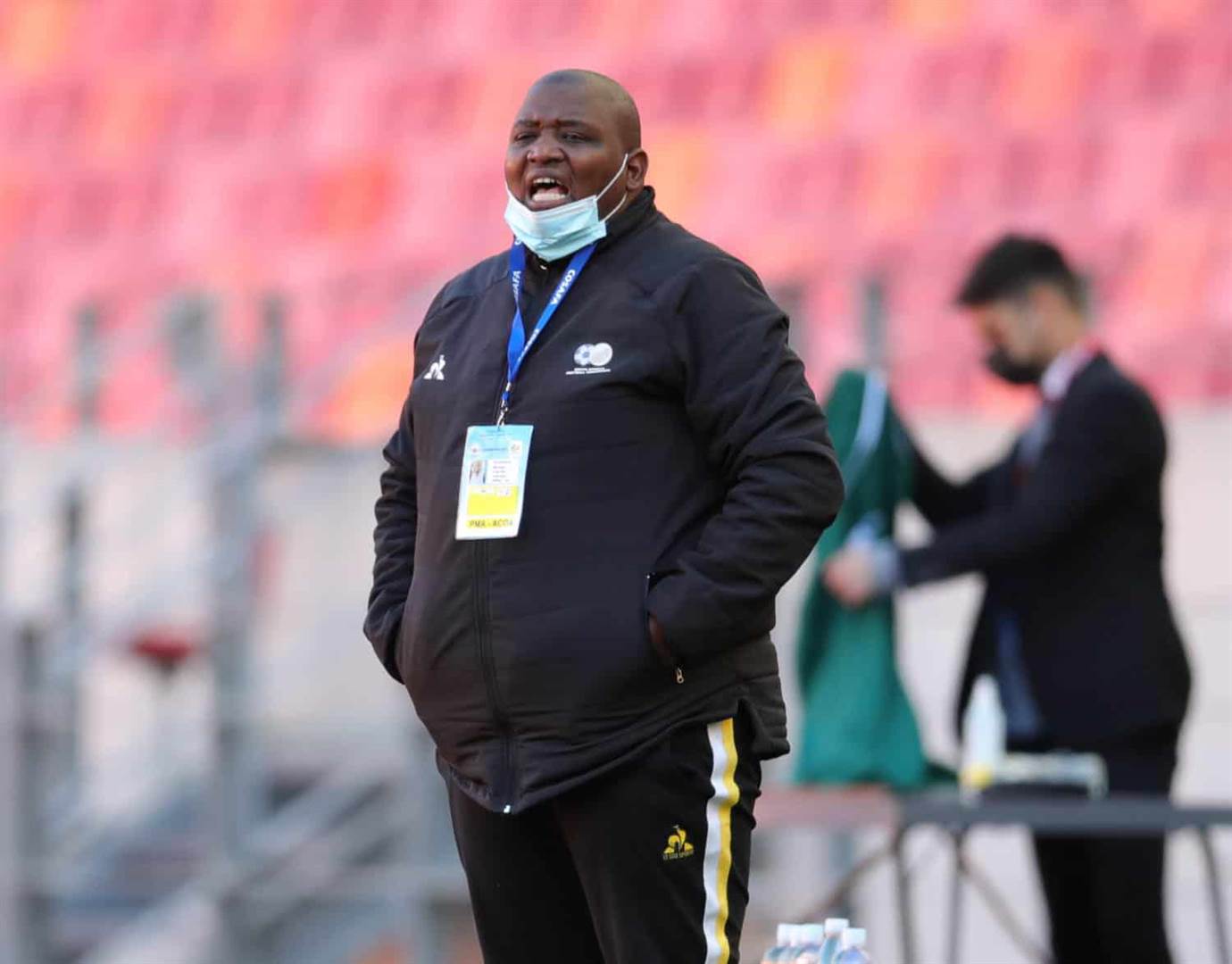 Jwaneng Galaxy coach Morena Ramoreboli has remained coy on whether he'll look to South African talent to reinforce his squad after qualifying for the CAF Champions League group stage.

Galaxy defied all odds by overturning a 3-0 deficit at the Benjamin Mkapa on Saturday afternoon to dump last season's quarter-finalists Simba SC out of Africa's elite club competition.

Larry Bwalya's 41st-minute opener seemed to secure the Tanzanian giants' passageway to the group stage after their 2-0 win in Botswana in the 1st leg.

But Namibia international striker Wendell Rudath's quick-fire brace early in the second half and Gape Mohutsiwa's late winner secured one of the most historic results in Botswana football history.

Ramoreboli roped in Themba Dhladhla and Lucky Mokoena whom he worked with during his memorable stint with Maluti FET College and African Warriors respectively.

Both featured during their already historic run but he's stopped short of confirming he'll look to Mzansi for more talent as they embark on the next round.

"We still need to sit down and check a few areas where we need to improve and profile better, maybe reinforce," he tells snl24.com/kickoff.

"Maybe the team now after beating Simba, people will start following our players, we might also lose some players along the way. We must anticipate losing players and again be ready to get players who will add value to the club.

"We have three foreigners, two from South Africa, one from Namibia - Wendell Rudath, he scored two goals [against Simba]. So I mean we need to check where can we get top players that can add value.

"I always say, if you bring a foreigner, it should be something that you don't have in the country."

The club founded in 2014 became only the second club from the Southern African nation to qualify for this stage of the competition after Township Rollers in 2018.