The Frenchman who lifted the African Champions League title with TP Mazembe in 2015, first arrived on the continent as the head coach of the Mali national team eight years ago.

With a vast experience of continental football after spells at Wadi Degla, Al Ahly and Raja Casablanca, he's revealed his opinion of North African football and the shortcomings of the Soweto giants. 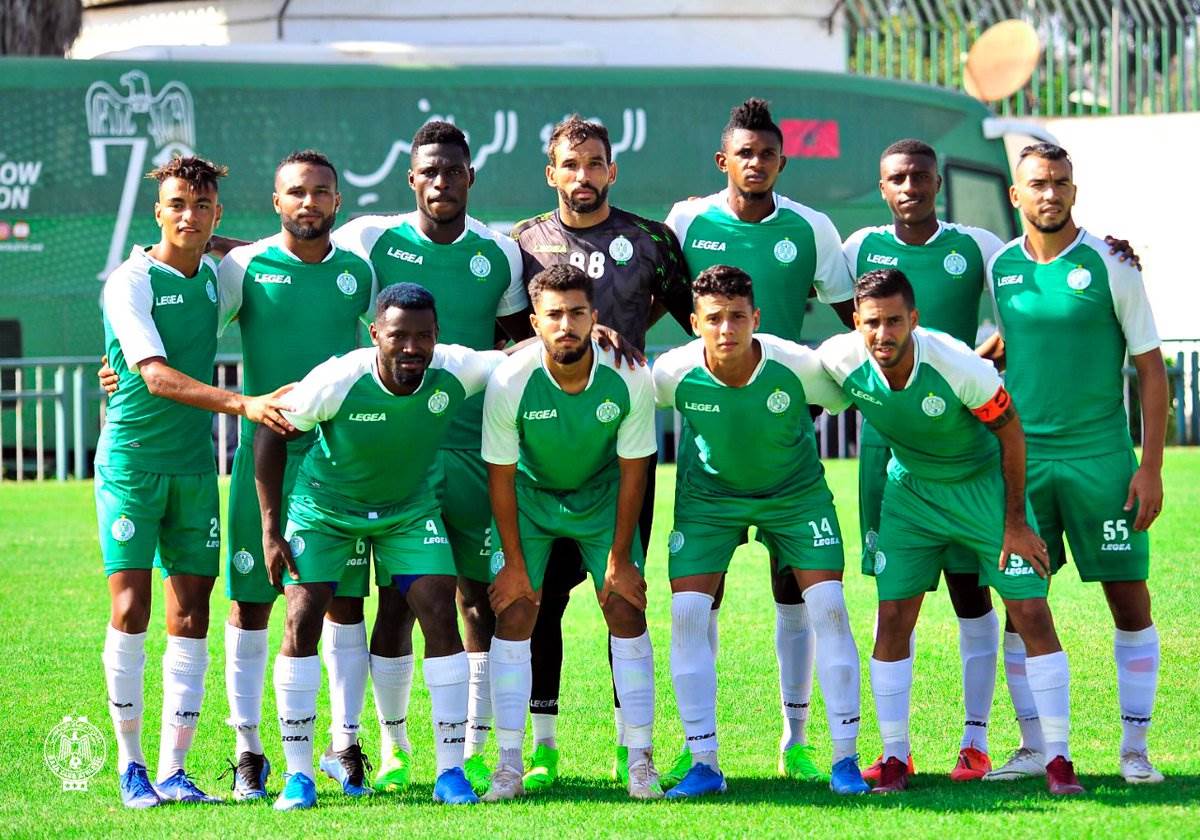 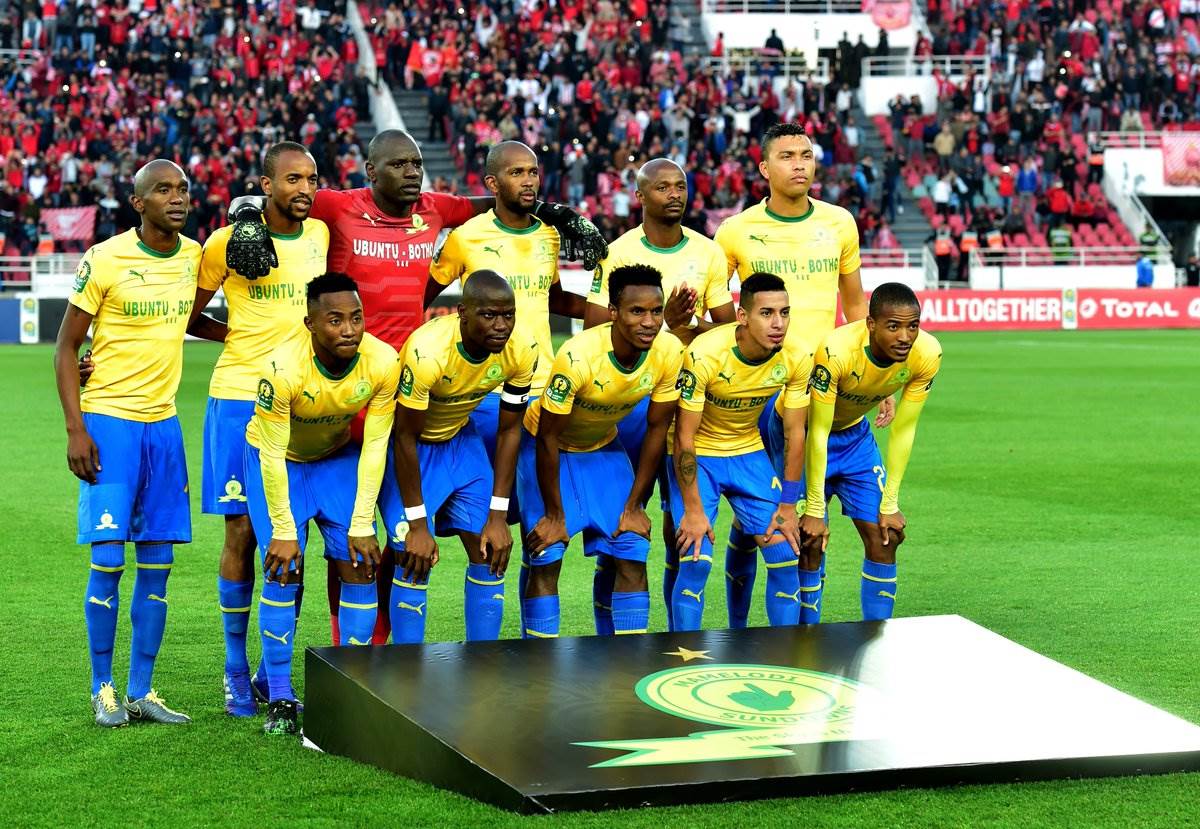 Although Pirates won the 1995 African Champions Cup, their best showing since then has been a runners-up place in the 2013 Champions League campaign, while Chiefs have failed to qualify for the group stages of the tournament since the changed format in 1997.

"I feel sometimes for South African teams the league is maybe more important over the African competition, maybe," the 49-year-old explains.

"Because financially the league is very strong and I don't know how to explain why Orlando Pirates or Kaizer Chiefs are not there in Champions League than Mamelodi Sundowns more often in the quarter-final."