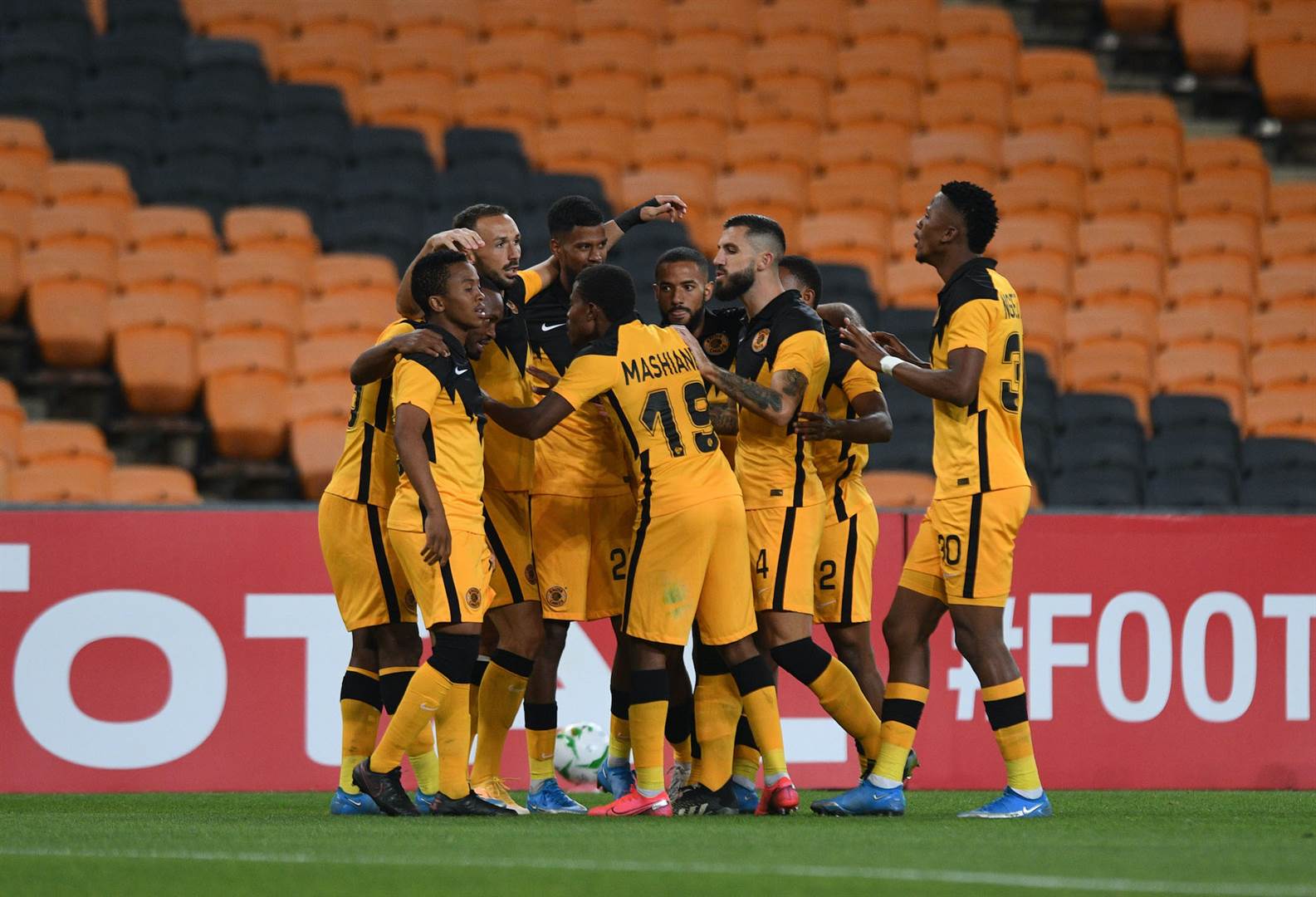 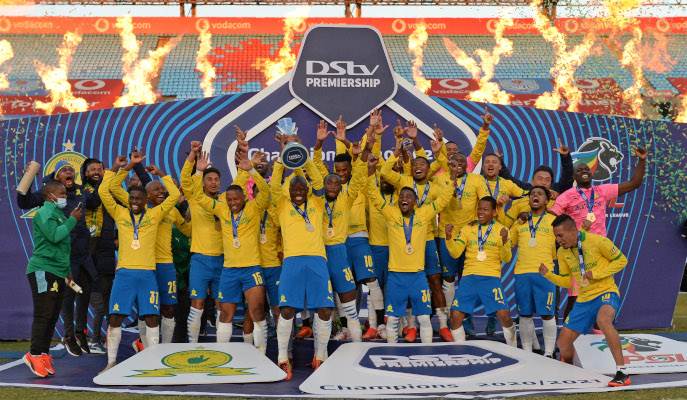 Kaizer Chiefs could dump Orlando Pirates out of the CAF Confederation Cup if they beat Al Ahly in the Champions League final this week.

Chiefs are on the brink of history for South African football with the once-off final against Pitso Mosimane's Ahly standing in the way of their first star.

While it could mark one of the biggest achievements in the club's illustrious history, it could also eliminate their fierce rivals from the second-tier continental competition before a ball is even kicked.

As per the latest rules of the Confederation of African Football, Rule 4 in section Five 'Engagements' states no association will be allowed to enter more than two clubs into either the Champions League league or the Confederation Cup.

Should Chiefs beat Ahly, they will be allowed to enter the competition next season in order to defend their title, while Mamelodi Sundowns will be other participants by virtue of winning the 2020/21 DStv Premiership.

AmaZulu, who finished as league runners-up, will then be demoted to the Confederation Cup alongside Nedbank Cup winners Marumo Gallants, potentially leaving Pirates in the wilderness, as per the official rule book.

The South African Football Association (SAFA) have written to CAF in order to seek clarity on the situation as they are meant to register their continental candidates with the governing body for the 2021/22 campaign.

"Not yet [update on Pirates potentially missing out]. We have written to CAF to seek clarity on what will happen with regards to the qualified teams," SAFA CEO Motlanthe tells KickOff.com

With South Africa amongst the top 10 ranked leagues in Africa, they can submit a total of four participants for continental football while nations outside the top 10 can only submit two representatives.

The CAF inter-club competitions are scheduled to start with the first round on the weekend of September 10-12, with the second legs being played a week later.