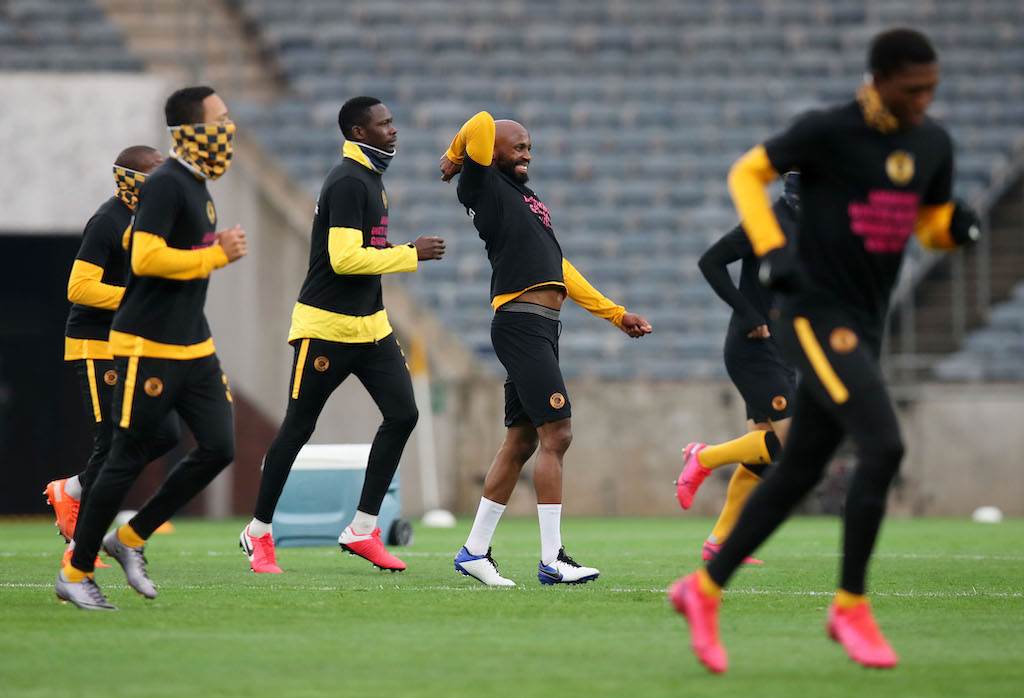 Chiefs saw Ramahlwe Mphahlele pull out at half-time of their first leg tie in Limbe on Sunday after the defender looked to have pulled a hamstring.

Having returned to Johannesburg on Tuesday, coach Gavin Hunt earlier confirmed that the team will not be undergoing any intense training due to the rigorous travelling logistics to and from Cameroon.

"We won't train with any intensity before the next game on Friday, that's for sure. We'll do recovery and just a little bit of work on who, how and what [needs to be done]," said Hunt.

"[We'll see] who's available, because it looks like we've got a few problems already with one or two players. I just hope it doesn't affect our game [against Black Leopards] for the following week, which is a bigger concern at this point in time.

"Rama is a big problem for us, he did his hamstring or whatever he's got."

"He [Mphahlele] has a hamstring strain and will be further assessed on Tuesday and Wednesday to ascertain the extent of the injury and his availability for the second leg," read the update.