Chiefs were scheduled to face the Moroccan side in Casablanca this weekend but were prevented from honouring the fixture after the nation's authorities denied Amakhosi visas due to the new Covid-19 variant reported in South Africa.

The Confederation of African Football (CAF) then communicated to Chiefs that the fixture date on Saturday 13 February would be abandoned pending a new date and neutral venue.

Wydad have since confirmed via social media that the fixture will now take place in Egypt between 16-20 February subject to final approval. 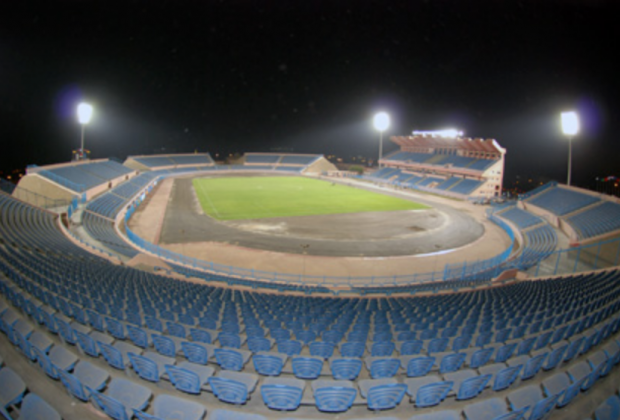 "Wydad Athletic administration sincerely thanks Fawzi for the president of the Royal Moroccan Football Association who spared no effort to find a neutral venue that could embrace the match, intensified its contacts, although CAF only gave 24 hours to determine where to take the match," the statement read.

"Wydad also thanks the Egyptian Ministry of Youth and Sports and the Egyptian Federation, who accepted thanks for embracing this match. This is no stranger to the siblings in Egypt with whom we have fraternal relations."

This website understands that the game will be played out at Al Ahly's home ground Al Salam Stadium as Chiefs venture to Cairo for the first time in 19 years.