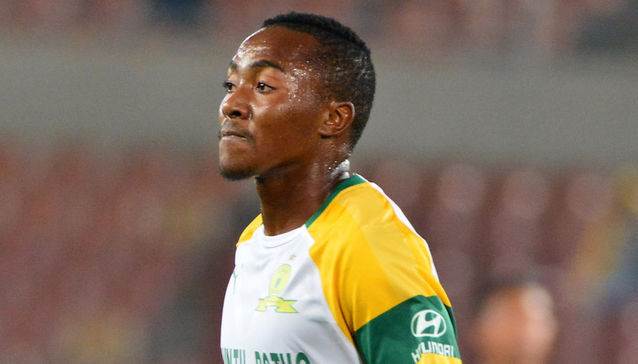 Maboe looks set to make Stuart Baxter’s final AFCON squad, if he can avoid injury and if his form does not drop before the season ends.

The former Maritzburg United man has been part of Baxter’s squad during the qualifiers, showing how much of an asset he can be in the 6-0 victory over Seychelles at FNB Stadium last year.

He is gaining valuable experience in the Champions League with Sundowns and it certainly come in handy when it’s time to play against the continent’s best at AFCON, which is set to be held in Egypt in June.

Earlier this week Maboe said the game . Sundowns host the eight-time champions at Lucas Moripe Stadium this afternoon (15h00), needing to get a good result at home to take to Egypt for the second leg.

It’s an opportunity for Maboe to shine against arguably the greatest team on the African continent.

“Yes given the magnitude of this game, how big it is, these are the type of games that one can expect in the AFCON,” Maboe said.

The 24-year-old will have a big job in trying to unlock the Ahly defence.