Miquissone, 26, was signed by Mosimane in 2018 at Mamelodi Sundowns but departed without making his official debut two years later for a switch to Tanzanian giants Simba SC.

Since his move to East Africa, the Mozambique international has thrived, emerging as one of the most sought after talents in African football and a talismanic figure during two consecutive title-winning seasons.

Miquissone also impressed during last season's CAF Champions League, scoring against Ahly in a historic 1-0 win in Dar Es Salaam with his lively display said to have left a lasting impression on the club's technical team.

This website understands the Red Devils have reached an agreement with Simba for a transfer fee close to R13m, beating off interest from Kaizer Chiefs and several other suitors in North Africa.

"I had my time in South Africa and didn't do well for various reasons but I respect that, I can't say I won't come back," he told KickOff back in March.

Ahly was the only club to have submitted a concrete offer closest to their original $1-million (R15m) asking price and it's understood that the player has agreed on a four-year deal.

Mosimane recently stated that he is also eyeing three additional signings ahead of next season with one of the potential arrivals a South African talent which speculation in Egyptian media believe could be Percy Tau or Nkosingiphile Ngcobo. 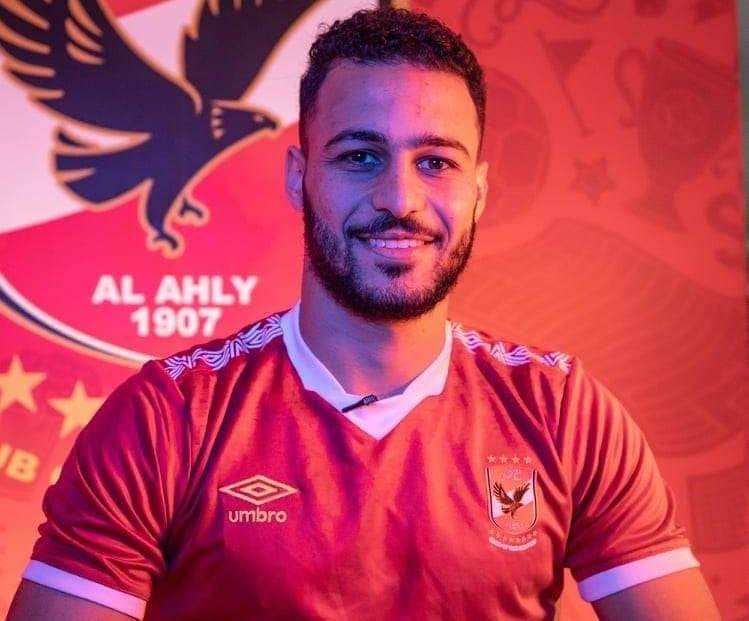 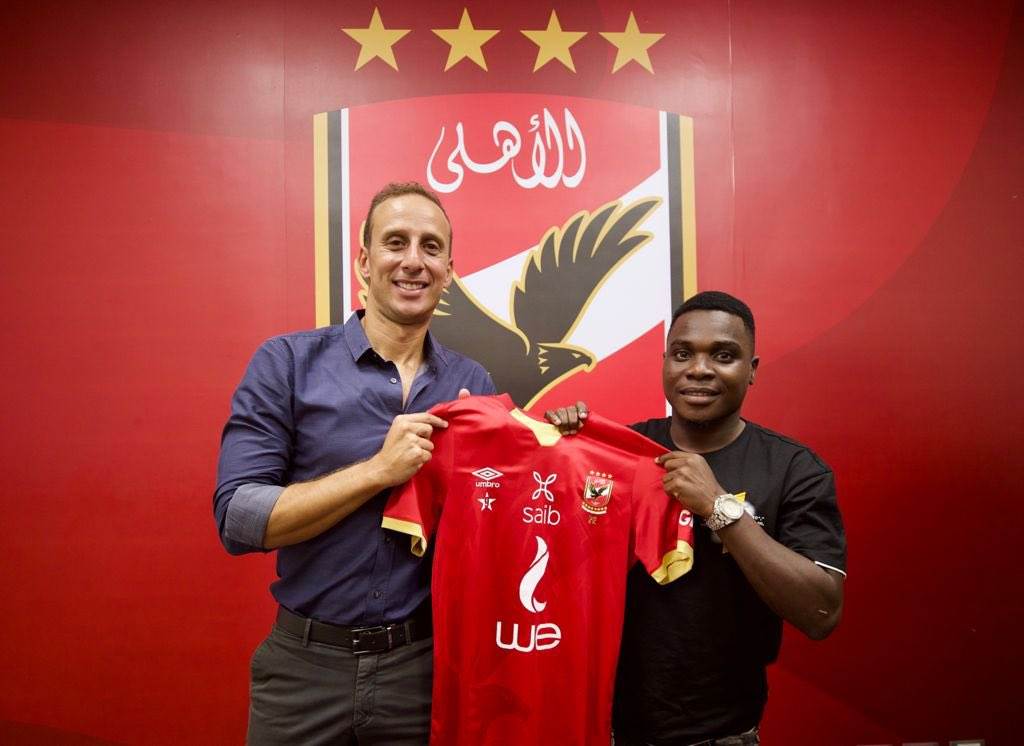