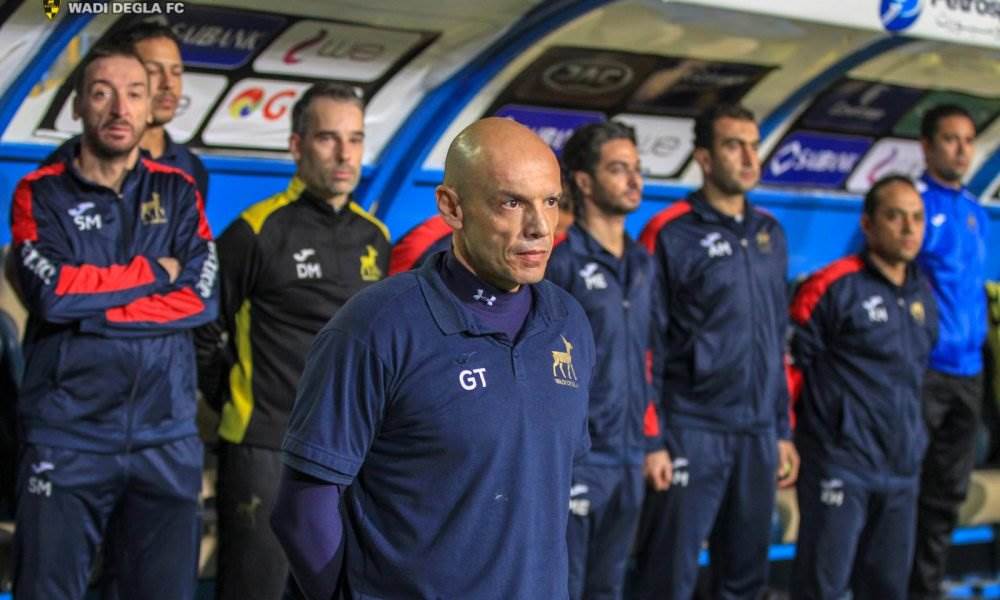 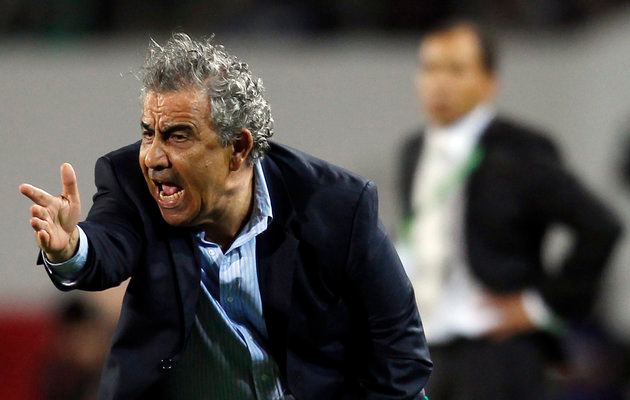 Mamelodi Sundowns' Pitso Mosimane is reportedly amongst the top 10 highest paid coaches in Africa this season in a list dominated by North African club's.

African football may not have the benefits of the major financial muscle as European clubs but the progression of the game on the continent has been evident in recent years.

Scroll through the gallery above to see where the four-time Absa Premiership winning coach ranks.

Esteemed foreign managers like Hristo Stoichkov, Johan Neeskens, Martin Jol and Alex McCleish have been lured to Mamelodi Sundowns and the Egyptian top-flight over the past decade and the trend has continued in North Africa.

While the giants of Egyptian football dominate the top-ten list with seven managers listed from the Presentation Premier League, the 54-year-old who's lifted eight titles over the past seven seasons with the Tshwane giants is reportedly ranked amongst these top earners.

According to a list compiled by African Sports, the coaches within the gallery above earn between R497 000 to R2.8 million on a monthly basis.

While the reported figures were not stipulated as before or after tax deductions, it offers a reflection of the healthy state the club's who are regular participants in CAF football are in at the moment.

Martin Lasarte of Al Ahly who was at the wrong end of a 5-0 humbling to Mosimane last month earns an alleged monthly wage of R1.28m - while former Kaizer Chiefs target Patrice Carteron takes home a reported R582 000 at Raja Casablanca.

A total of four of the managers are local, which includes the former Bafana Bafana boss, Ehab Galal of Al Masry, Hossam Hassan of Smouha and Faouzi Benzarti of Wydad Casblanca - albeit the Tunisian managing in Morocco.

The rest comprises of three Europeans and three South Americans.