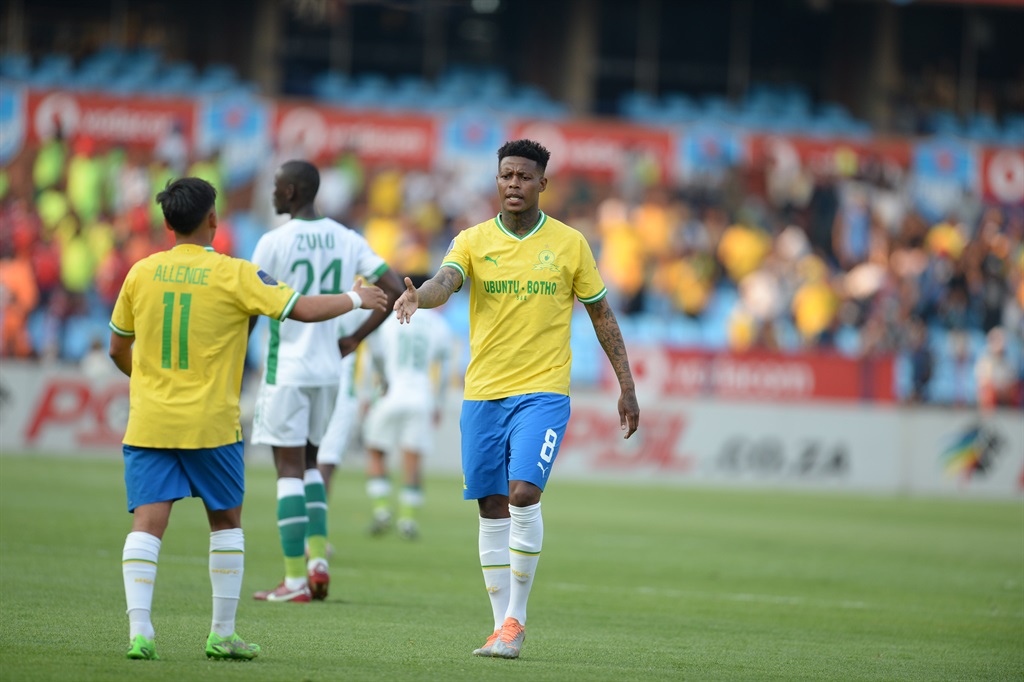 Mamelodi Sundowns' CAF Champions League opponents for the penultimate qualifying round before the group stages remain uncertain after the two-legged tie failed to be concluded last week.

Sundowns will face either Volcan Club from Comoros or La Passe from Seychelles in the final qualifying round for the competition's group stages.

Should The Brazilians win this tie they will then proceed to the group stages of the competition for the eighth consecutive year.

They received a bye in the first round along with Wydad Casablanca, Raja Casablanca, Al Ahly, Esperance and TP Mazembe.

Volcan Club won the first leg 1-0 at home in Comoros on September 10 and were then due to travel to Seychelles for the second leg last Friday but failed to arrive for the match.

The Comoros club could now be disqualified based on CAF's findings on their reasons for not honouring the fixture in Seychelles last Friday.

Volcan similarly also failed to honour their 2016 CAF Champions League second-leg tie against Kaizer Chiefs in the 2016 edition of the competition.

They had lost 4-0 at home with Chiefs then handed a walkover for the second leg.

As it stands, CAF still has either Volcan or La Passe as the opponents set to face Sundowns in the second round indicating that the matter is yet to be resolved.

Both Volcan and La Passe have never advanced past the first hurdle in the competition.

The first leg of the second round is on 7-9 October while the return leg which will be hosted by the Brazilians will be a week later.

While the matter of who Sundowns play next remains pending what is definite is that they will face Indian Ocean Island opponents who were famously referred to as being 'fishermen' by Pitso Mosimane in previous years.

Comoros and Seychelles are both Indian Ocean Island countries and COSAFA members.

Sundowns have assembled a strong squad for the competition this season with Bongani Zungu returning to the club while adding Chilean maestro Marcelo Allende.