Sundowns all but ensured their progression to the next round of the CAF Champions League after downing reigning Africa champions Al Ahly for the second time this season at the FNB Stadium on Saturday.

Masandawana emerged 1-0 victors following a 23rd-minute goal from Namibia international Peter Shalulile but it was the performance of in-form full-back Lyle Lakay, who assisted the goal, that caught the eye on the evening.

Lakay, whose recent performances have also earned him a call-up to the Bafana Bafana squad, was once again recognised by CAF who named him in the competition's Team of the Week for the second week in a row.

He stars in a team that is dominated by players from North Africa, with seven players spread across CR Belouizdad, ES Tunis, Wydad Casablanca and ES Setif, while Petro de Luanda are the most represented club, with three players making the cut.

Lakay joined Sundowns from Cape Town City in 2018 and has recorded 12 goals and 24 assists in 145 appearances for the club thus far, including three goals and eight assists across all competitions this term. 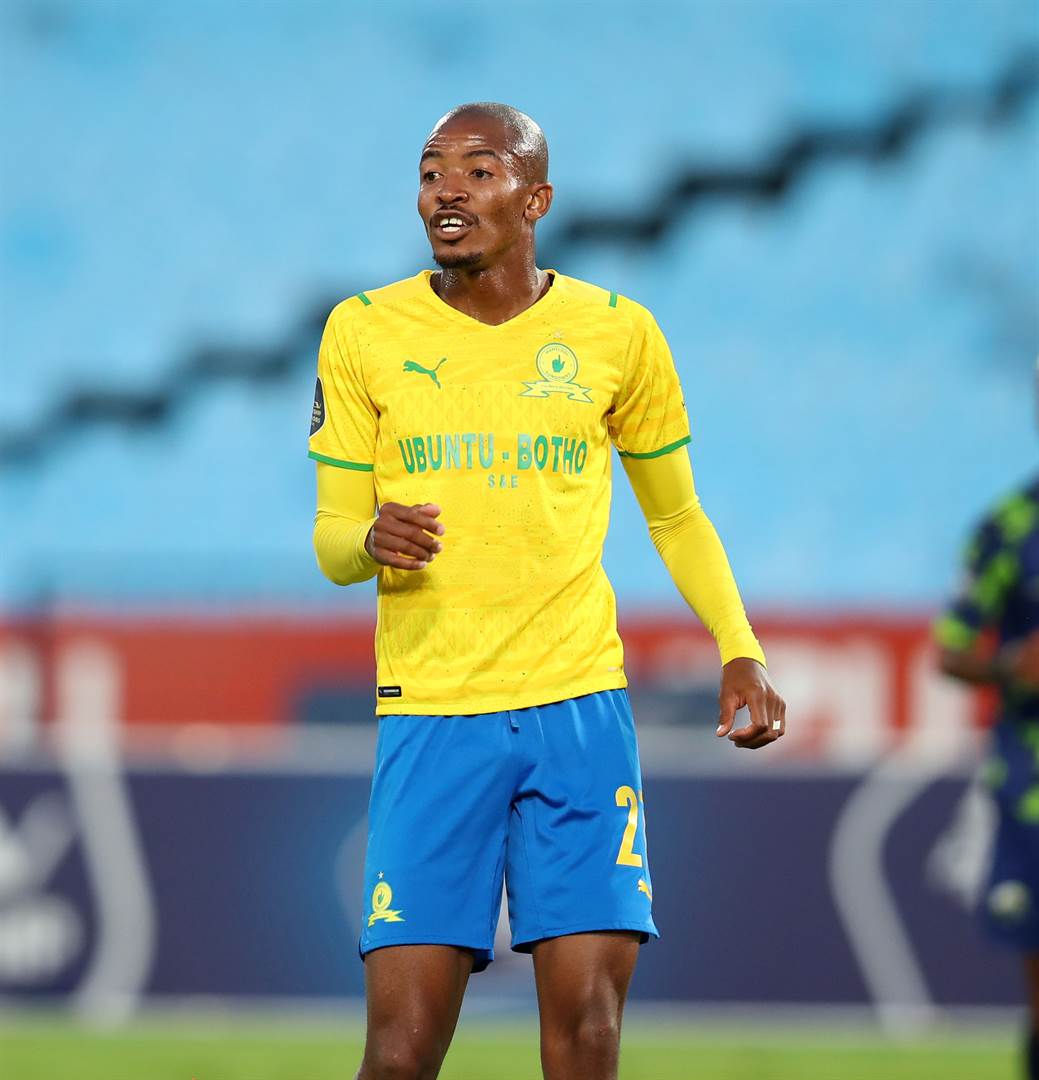 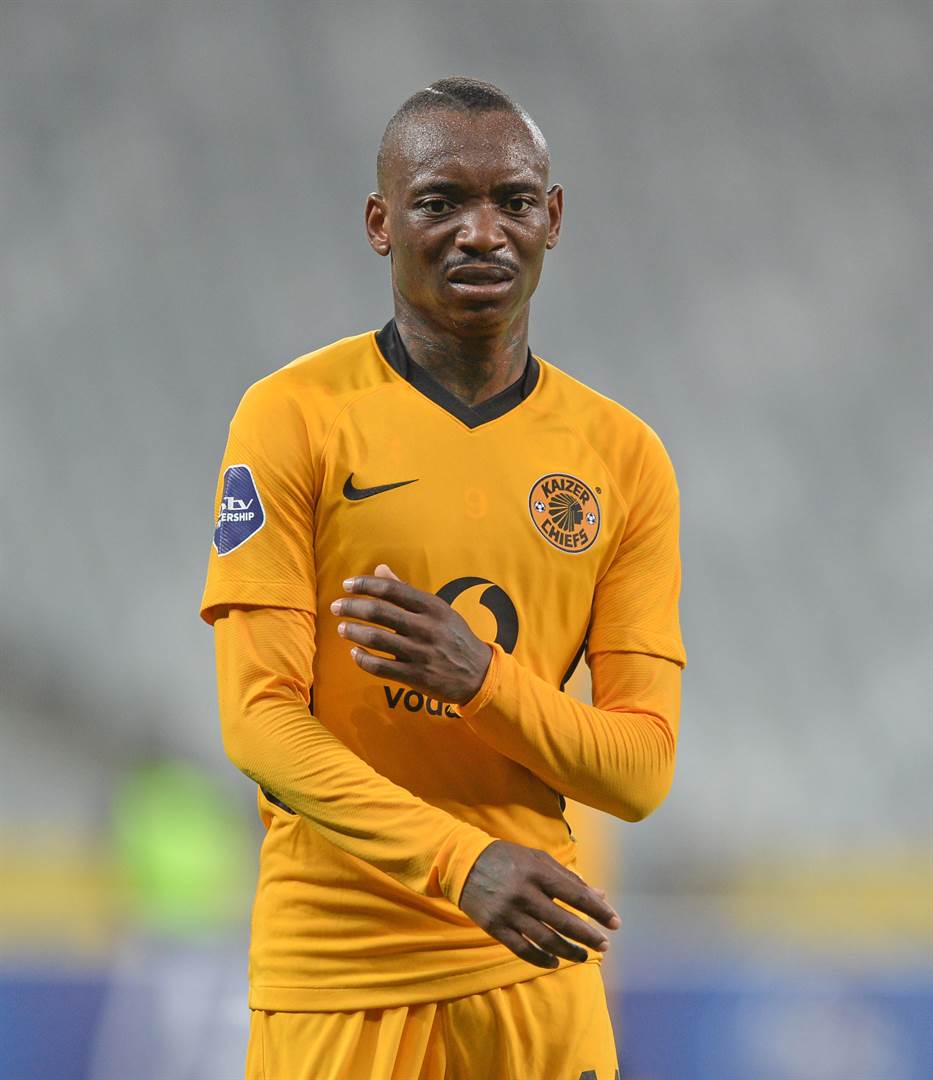 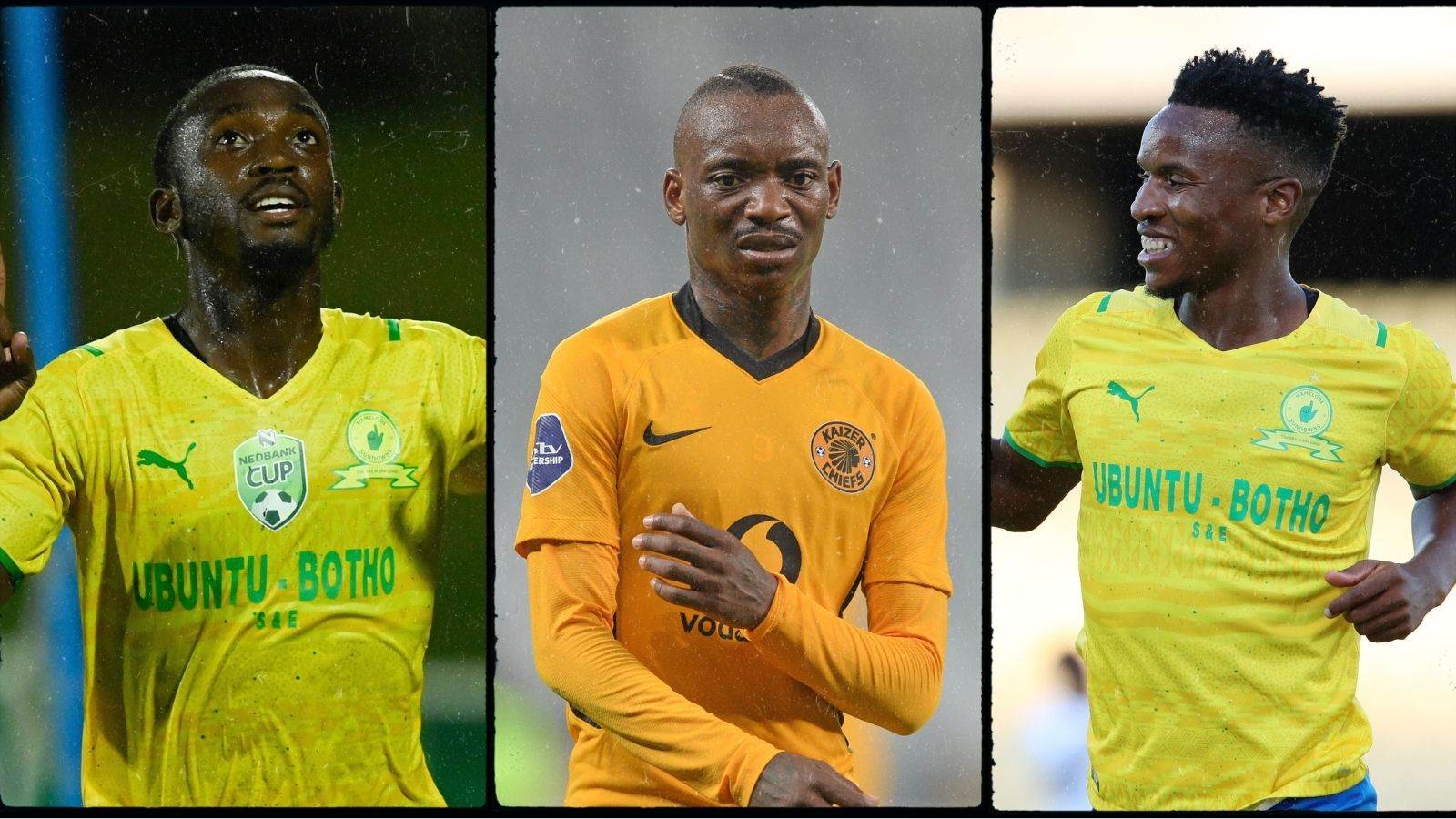