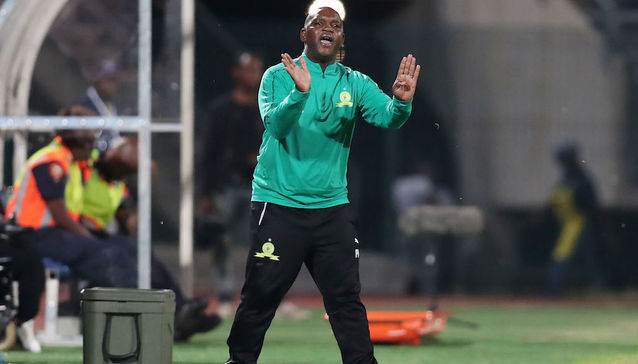 The two clubs have previously come up against each other twice in the competition and the Egyptian giants have come out tops on both occasions.

They first met in the 2001 final, when Sundowns were coached by Ted Dumitru and they had the likes of Michael Manzini, Matthew Booth, Fabian McCarthy, John Tlale and Raphael Chukwu in the side.

The Brazilians were held to a 1-1 draw on home soil by the eight-time champions and then went on to lose 3-0 in Cairo.

Six years later the clubs met again in the second round of the competition and Ahly progressed to the group stages following a 4-2 aggregate win. They played to a 2-2 draw in Pretoria, as Ahly went back to Cairo with the advantage of having scored two away goals.

On home soil, the Egyptian giants wrapped it up with a 2-0 victory. Ahly went on to lose the final to North African giants Etoile du Sahel.

Sundowns will host the first leg on the first weekend of April. On the previous two occasions Sundowns were unable to beat Ahly on home soil. Ahly have lods of experience and know how to play for a good result when they are away from home, but Pitso Mosimane’s men will have to take a comprehensive lead to take to Egypt for the second leg.

Sundowns are determined to win the competition for the second time and there’s no better way to send out a strong message than to knockout the tournament’s most successful side.

If Sundowns progress to the semi-finals, they will face either Horoya or Wydad Casablanca.