From being the mastermind of Orlando Pirates’ humiliation in the 2013 Nedbank Cup while at Malutu FET College to winning the COSAFA Cup in July as Bafana caretaker coach, Morena Ramoreboli continues to defy odds.

In August he took the challenge of leading Botswana club Jwaneng Galaxy for their CAF Champions League at the back of no domestic football in that country since covid-19 started causing mayhem at the beginning of last year.

The first victims were DFC8 from the Central Africa Republic who were knocked out on a 2-1 aggregate score setting up a date with Tanzania heavyweights Simba SC.

It all looked certain that the East Africans would cruise to the group stages like they did last following a 2-0 away win. 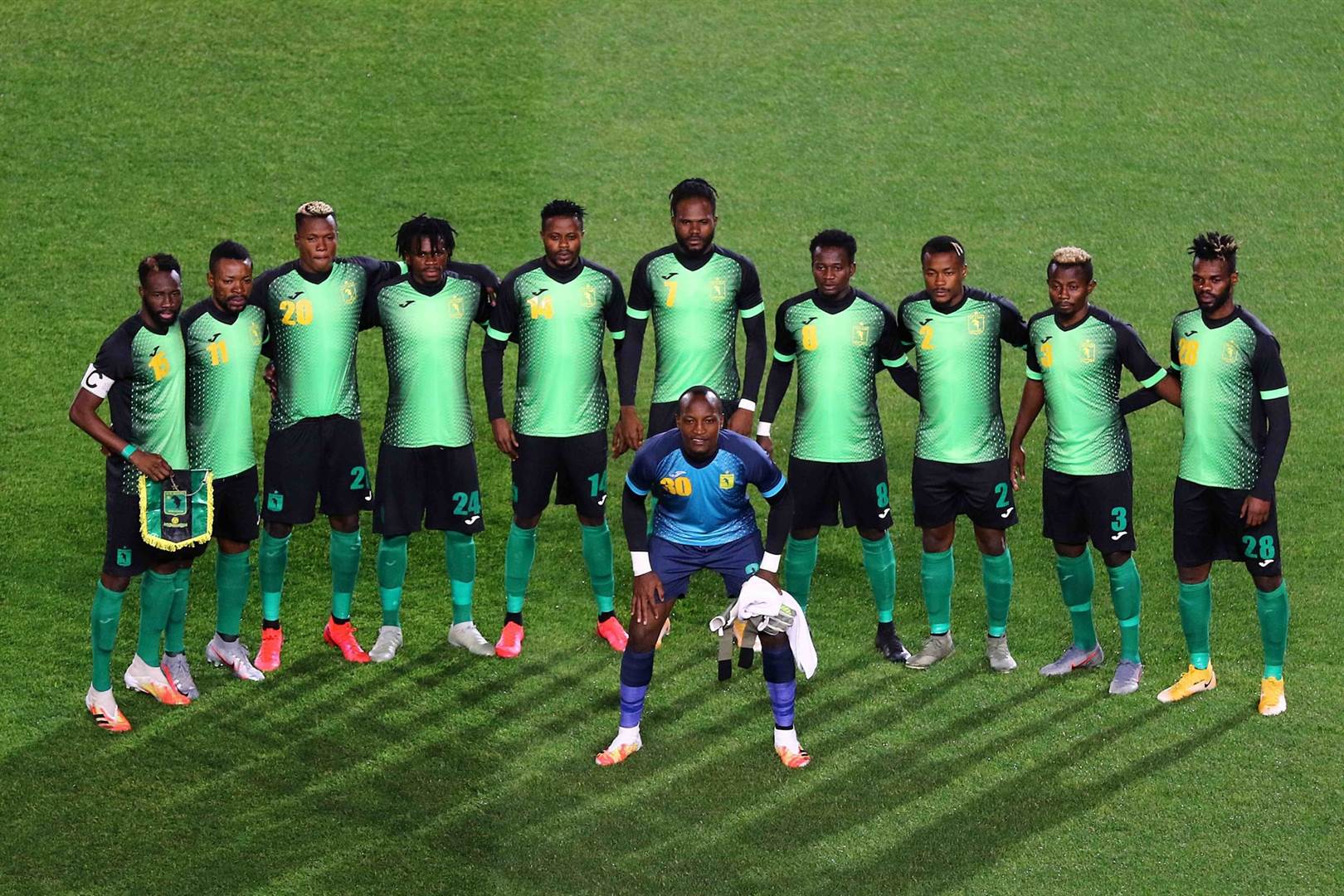 However, tables turned on Sunday in Dar es Salaam when Galaxy upset the hosts 3-1 with a late winner.

Talking to KickOff.com, Ramoreboli described this achievement as a proud moment of his coaching career.

"It is a great achievement for the club, the technical team, management, players and everybody who has been involved in this project," he says.

"It has not been easy because when you lose 2-0 at home against a top team like Simba and you have to come away and fight in a game where you go to half-time trailing 1-0 but still try to keep players focused and give them hope.

"You try and manage to make sure that they remain believing and one thing that worked for us was to score the two goals early (in the second half) as it gave us the chance to play with confidence and dominance.

"As a person I’m happy and I thank God for the journey. It has been a tough journey for me, but God had reasons why and we are here because of his grace. Credit to the players because there was one stage where I could see they were tired, but the belief was there to keep on pushing until the end," says Ramoreboli.