Mosimane was subject to vile abuse from a section of Mamelodi Sundowns supporters before their second leg CAF Champions League quarter-final on Saturday.

The former Masandawana boss was visibly incensed by the behaviour of the fans who previously adored him and questioned what more he could have done to earn respect at the club he lifted 13 trophies with.

Sundowns promptly released a statement to apologise to the Red Devils stating the incident is not a representation of the values the club holds and looked to maintain a healthy relationship with the record nine-time African champions. 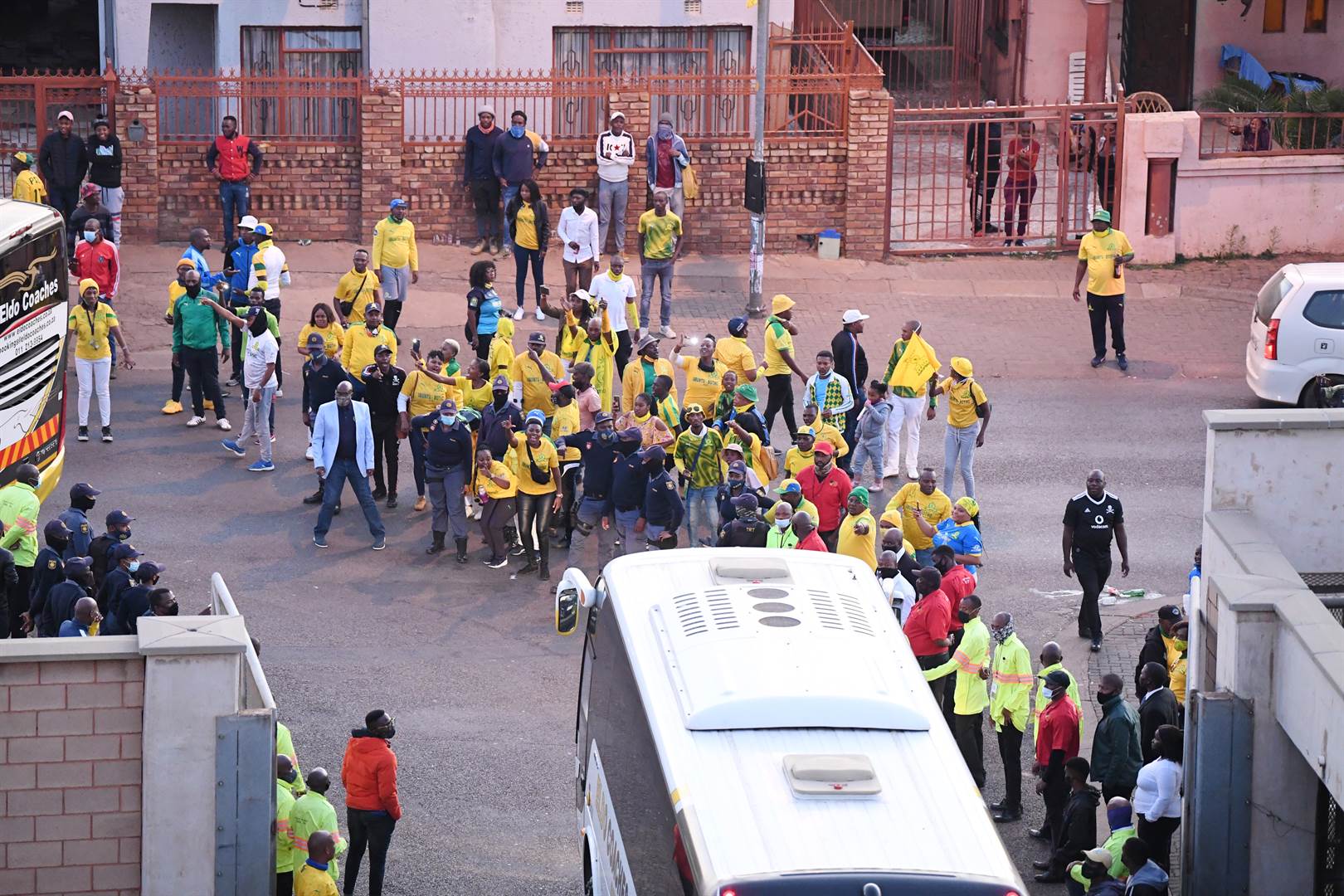 Ahly has since accepted the apology with the following statement which has been translated from Arabic.

The Club of the Century advanced with a 3-1 aggregate win and will now face Esperance in the semi-final in Africa's elite club competition.