Mosimane steered the Red Devils to their record ninth title on Friday evening with Magdy Afsha's 88th-minute strike securing the 2-1 victory in the Derby of the Century against fierce rivals Zamalek.

The win ensured Mosimane wrote his name into the history books as he joined Argentine Oscar Fullone (ASEC Mimosas and Raja Casablanca) and Egypt's Mahmoud El Gohary who won it with Ahly and Zamalek.

Having lifted his first title in the 2016/17 season with his former club Mamelodi Sundowns, the 56-year-old is now chasing his fifth trophy for the 2019/20 season.

Ahly take on Al Ittihad in the semi-final of the Egyptian Cup on Tuesday evening at the New Suez Stadium, having won the Absa Premiership, Telkom Knock Out, Nedbank Cup and now the CAF Champions League. 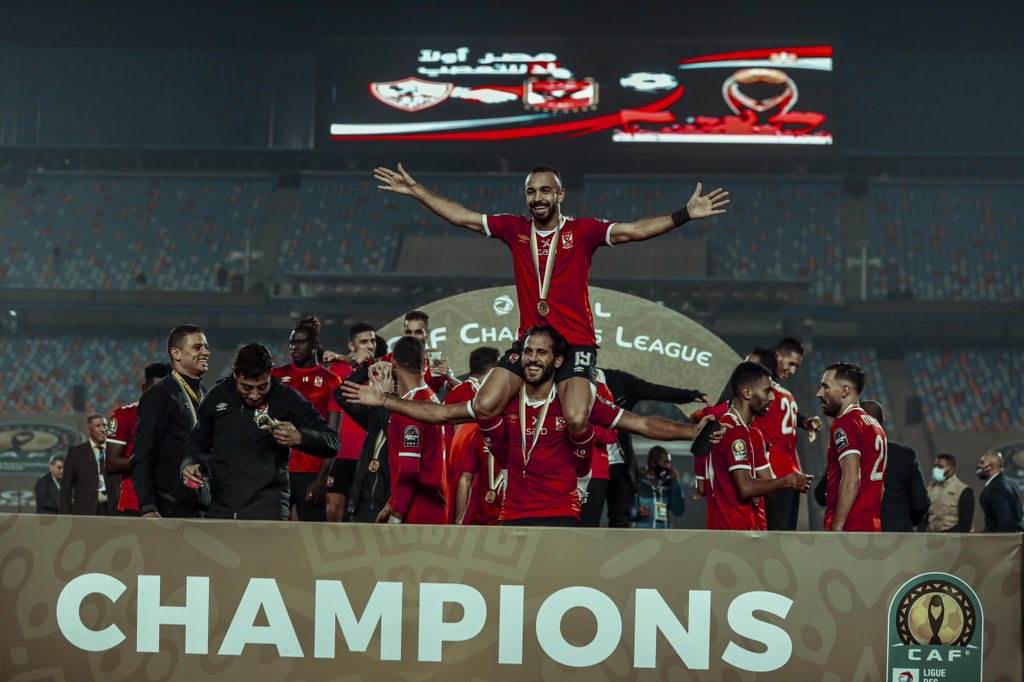