The Red Devils head coach has been subject to intense scrutiny in Egyptian media over his long-term future at the club with reports surfacing that he demanded a wage increase for his new contract.

However, Ahly denied the speculation and rumours that he would be replaced while claiming the South African has their full support and will continue leading the club for the 2021/22 campaign. 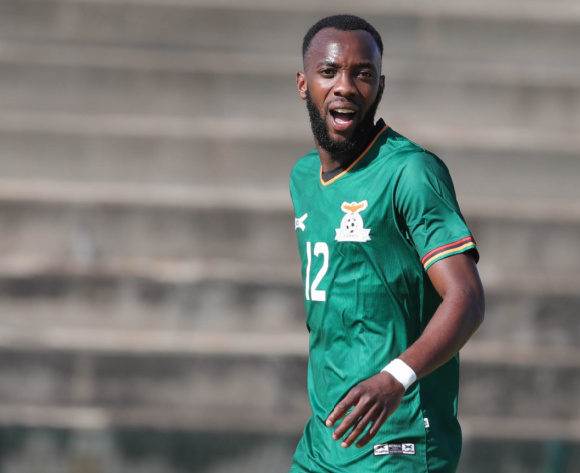 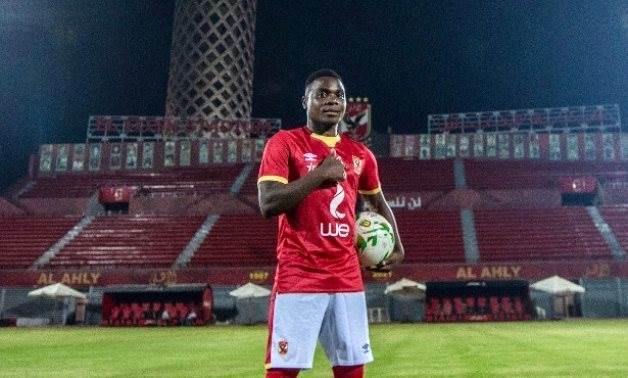 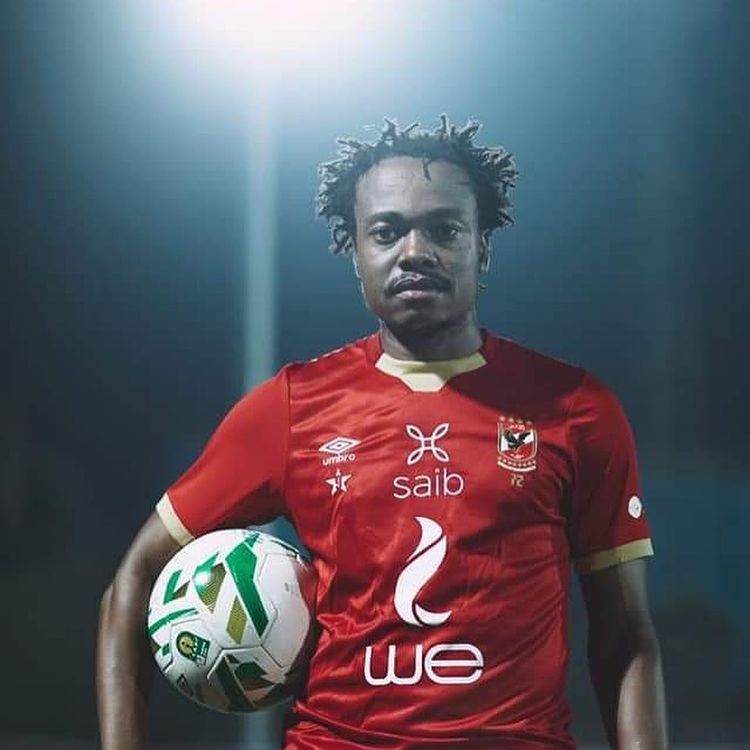 Shobier, who represented the Club of the Century for 17 years, revealed that Mosimane has been hurt by all the talk and public attacks against him from sections of supporters and former players.

"Mosimane explained to me that he preferred to postpone negotiations with the club until the end of the season and there was no problem," he said during his ONTime Sport show this week.

"I spoke with Mosimane during the El-Khatib conference yesterday, and he told me that everything that was reported about his desire to increase his salary isn't true.

"Mosimane told me that he was sad because of the media and public attack against him in the recent period and that his heart was broken because of the criticism and talk about his desire to increase his salary, despite his achievements.

"Mosimane confirmed that he respects everyone and there is no reason to criticise him and hopes that everyone will still have faith in him. He loves Al Ahly since even when he was in South Africa."

The three-time CAF Champions League-winning coach returns to action with Ahly on Saturday when they host USGN in the second leg of the 2nd Preliminary round tie in Africa's elite club competition with the aggregate score level at 1-1.