Chiefs refused to give anything away in the build-up to the historic final at the Stade Mohamed V with no team news updates throughout last week while they sprung a surprise when Stuart Baxter stepped in in the pre-match press conference.

The former Bafana Bafana coach hinted that they may have one more surprise after dying all odds by reaching the final of Africa's elite club competition, they were convincingly beaten 3-0 with Happy Mashiane's straight red card a major turning point in their gameplan.

But Mosimane, who secured Al-Ashera, the record-extending tenth star for Ahly says they already knew what Amakhosi had planned before the clash on Saturday.

"The surprise was probably coach Baxter on the bench if I'm not mistaken or maybe Khama coming on, I kept looking for the surprise. My analyst was intensive in scouting Kaizer Chiefs even their pictures [on social media]," he said.

"In their training sessions, the players who were wearing the [dark green] bibs, we know those were going to start, so I knew the starting line-up because we are professionals, we are Hawks. And the game came out as expected to be honest because what's good is that both teams stuck to their principles which showed maturity.

"You cannot blame Kaizer Chiefs over the score or result, of course, because they got a red card and that gave us an opportunity but even before the red card, the tactics were the same, everything came out expected, we didn't change our tactics and they didn't change theirs. Why should they if they reached the CAF Champions League final?

"You can criticise them but they've reached the final, so for those who have better tactics, why are they not in the final? So let's be humble and respect each other team's the way they play - it's not for me to criticise because we won." All images provided by Al Ahly 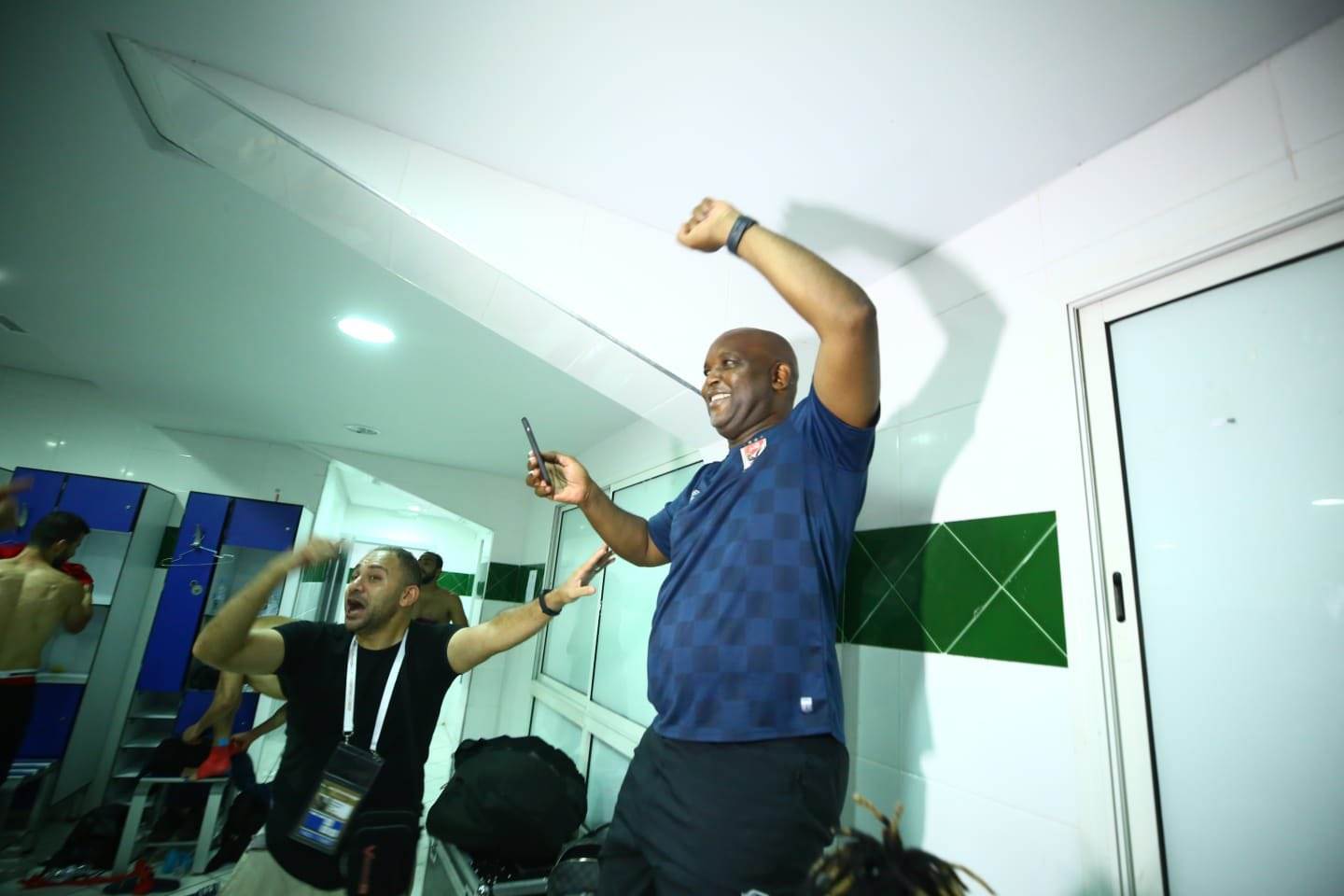