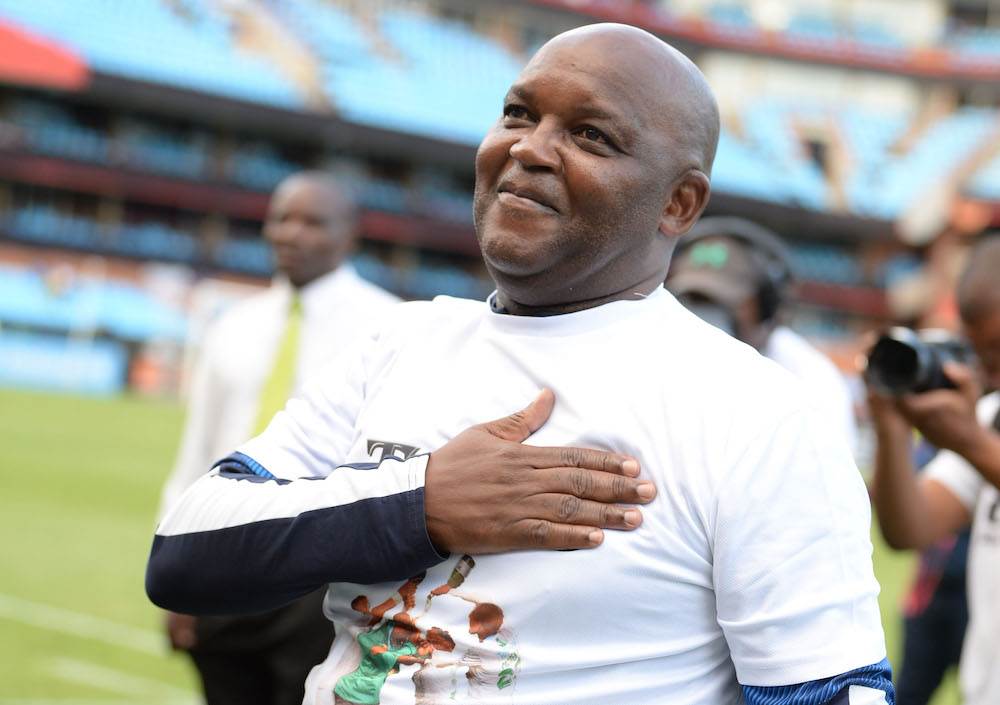 Pitso Mosimane has called on Kaizer Chiefs and Orlando Pirates fans to rally behind Mamelodi Sundowns when they take on Wydad Casablanca .

The Brazilians take on the Moroccan side in their final CAF Champions League group stage match at Lucas Moripe Stadium on Saturday (15h00) with both sides already qualified.

However, Mosimane wants to secure at least a draw to ensure top spot in the group, which will theoretically result in an easier quarterfinal en route to another possible final.

"I think that's patriotism that we need to show and we need to take out," Mosimane said.

"So they [the supporters] must go with the flag and come support South Africa. Let's make an impact as South Africans.

READ: Pitso to put unbeaten record to the test

"I remember when we played the final here against Zamalek, the whole of South Africa was here. All supporters of Pirates and Chiefs were here. I have never seen South Africa united like that.

"It's like when we won the Rugby World Cup now, the whole country was united. I believe our people will come in big numbers to the match."