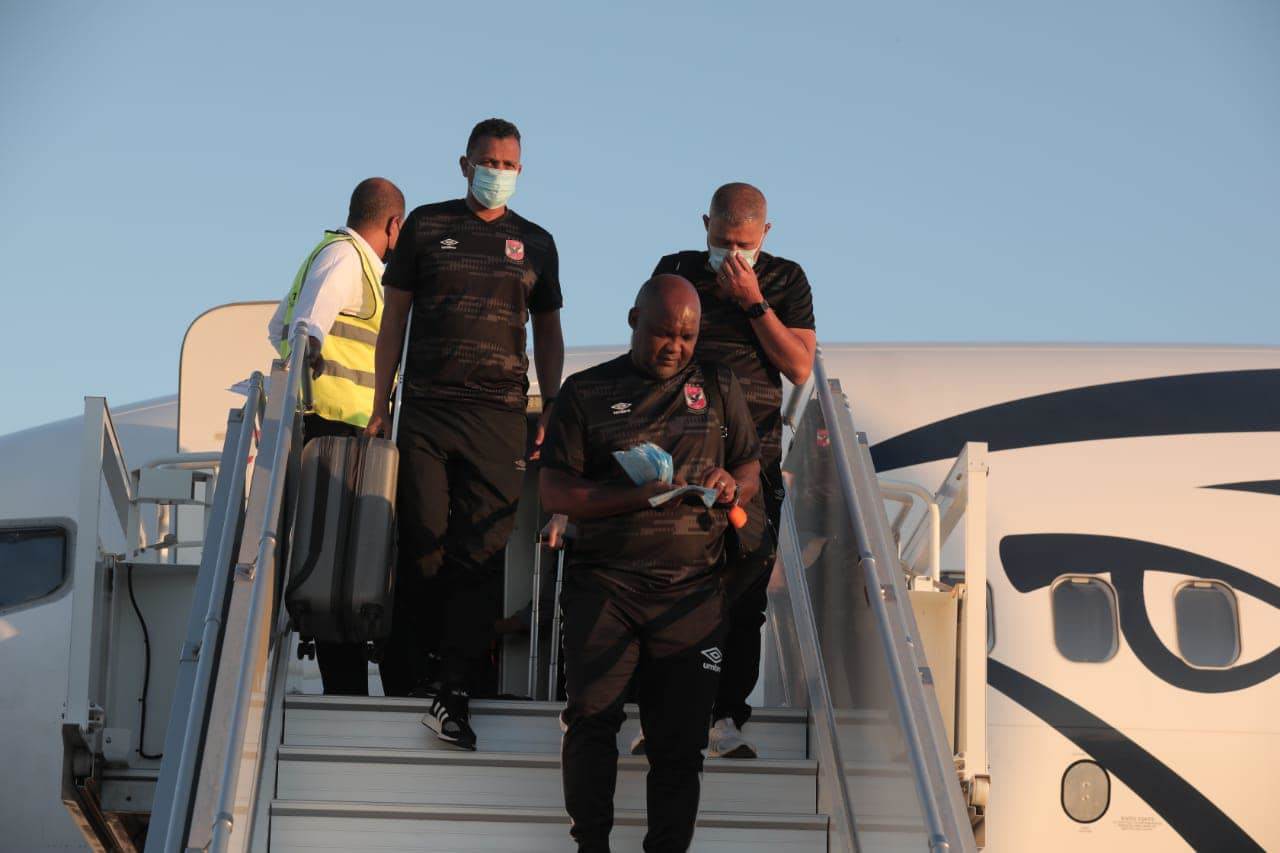 Pitso Mosimane admits he could be sacked as Al Ahly head coach should he lose to Kaizer Chiefs in the CAF Champions League final.

Mosimane is on the brink of securing a second consecutive Champions League crown with the Egyptian giants which would elevate his legendary status in African football.

But with the incredible standards at the Club of the Century who are aiming for a record tenth star, the South African concedes that it's the reality that he could also be facing the axe.

"Here if you don't win the Champions League and you don't win the league, you might as well try and look [elsewhere]. So that's why I am here, I am on the edge. I could be in a comfort zone in SA," Mosimane recently told the SAFJA.

"I faced that in South Africa also in terms of the league because I think when you don't win the league at my former employers [Sundowns] you might face the sack, let's be honest."

Mosimane and his squad travelled via a private plane on Tuesday for a five-hour journey to Casablanca and they are set to hold their first training session at the Kahramaa California on Wednesday evening.

The Red Devils and Amakhosi face off in the once-off final of Africa's elite club competition on Saturday at the Stade Mohamed V (21h00).