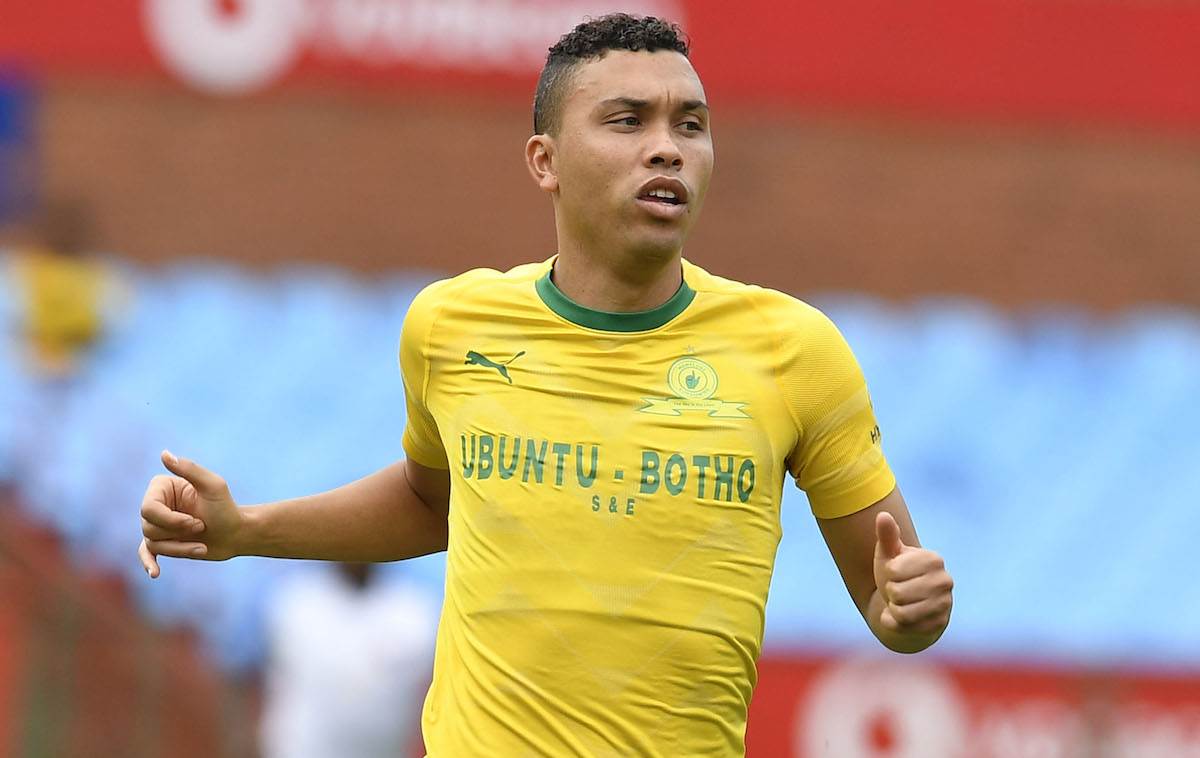 Nascimento missed the start of the league season due to a long-term injury that kept him in Brazil for rehabilitation before he returned to South Africa in December.

The Brazilian defender sat on the bench during recent league games against Orlando Pirates and SuperSport United.

However, Mosimane has revealed that he will give Nascimento a run in the CAF Champions League on Saturday.

"But I have to introduce him, he is very important. I have to make a plan and find out where I am going to play him because [Motjeka] Madisha and [Mosa] Lebusa are doing well.

"I had a talk with him. I think he will play in Luanda. I don't know if he will last 90 minutes but he will play."

Sundowns are expected to return to South Africa next week to prepare for their last match group stage match in the CAF Champions League against Wydad Casablanca at Lucas Moripe Stadium on 1 February.

Mosimane's side have already qualified for the knockout stage.