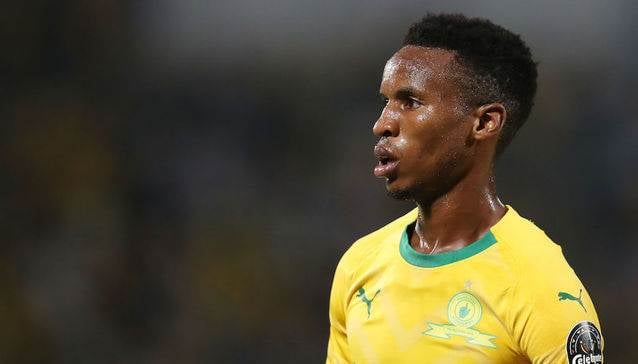 'Mshishi' has been in fine form for Sundowns especially in the CAF Champions League this season having scored seven goals for The Brazilians en route to the quarterfinals.

The Tembisa-born midfielder is also touted as one of the contenders for the PSL's Footballer of the Season award.

Mosimane is full of praise for Zwane’s performances.

"Mshishi is scoring, but nevermind scoring, he is skating. They can't find him, they can't track him. He reminds me of Iniesta," said Mosimane.

"You have to allow him to play the way he wants because he plays the way he plays. If you don't allow him play the wing position that way, you gonna kill him, because he is not gonna go down the line and cross the ball."

Zwane and his teammates stand a good chance to proceed to the CAF Champions League semifinals after Sundowns beat Al Ahly 5-0 in the first leg of their last-eight clash on Saturday.