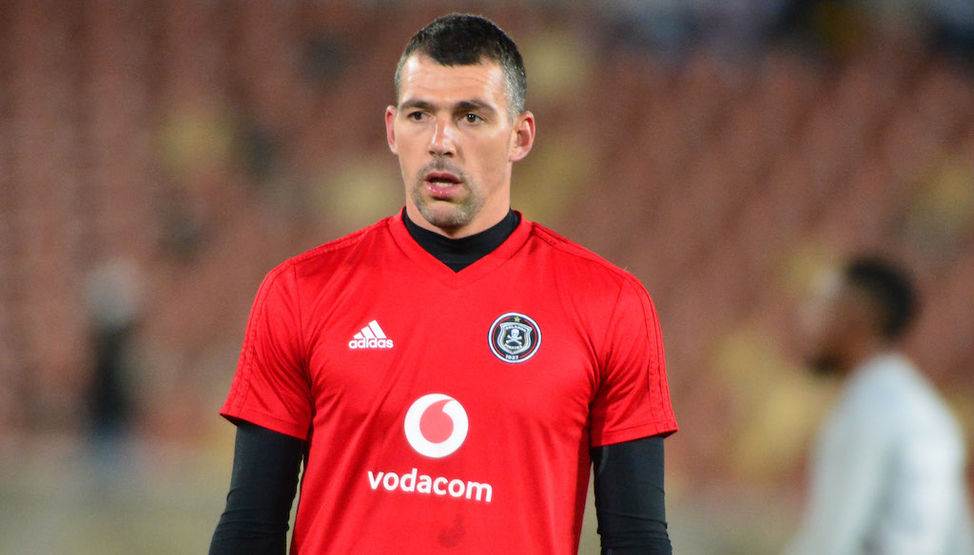 Pirates recently bowed out of the CAF Champions League, much to the disappointment of their supporters, while they currently occupy third spot on the Absa Premiership standings.

Having already fallen short in all domestic cup competitions this season, The Buccaneers now have only the league title to fight for as they look to end a near-five-year trophy drought.

With just seven games remaining, Sandilands is wary of the growing expectations of the Bucs faithful and assures they are constantly giving their best to honour the club’s badge.

“I think at a club like Pirates, there’s always going to be expectations to win, no matter what competition you’re playing in,” Sandilands tells snl24.com/kickoff.

“So, obviously, we haven’t won anything this season and we as players do know that that’s our goal. We know the responsibility we have; we know what it means to play for this club.

“If you look at history, results and trophies are part of the club, so we want to do that, and we want to win things. But, like we’ve said, we’ve got to take it game by game and show the supporters that we’re trying our best.”