Reportedly only 12 players by Gallants went on to make the trip for this tie and faced the uncharacteristic potential of playing without first-choice goalkeeper Washington Arubi.

Gallants entered the Confederation Cup following their Nedbank Cup triumph over Chippa United towards the end of last season while under the name of Tshakhuma Tsha Madzivhandila FC.

Prior to the trip to play Futuro Kings, the South African outfit held Soweto giants Orlando Pirates to a goalless draw after starting their campaign in the DStv Premiership with a loss against Baroka FC.

Pirates, who last season went as far the quarter-finals of this tournament, is the other South African side in this year’s edition and were handed bye in the preliminary stages.

The second leg is set to take place next Friday at 17h00, with the Nedbank Cup champions looking to take a positive with the away goal. 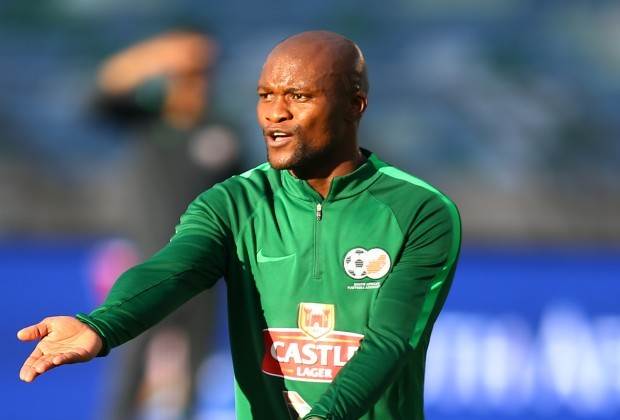