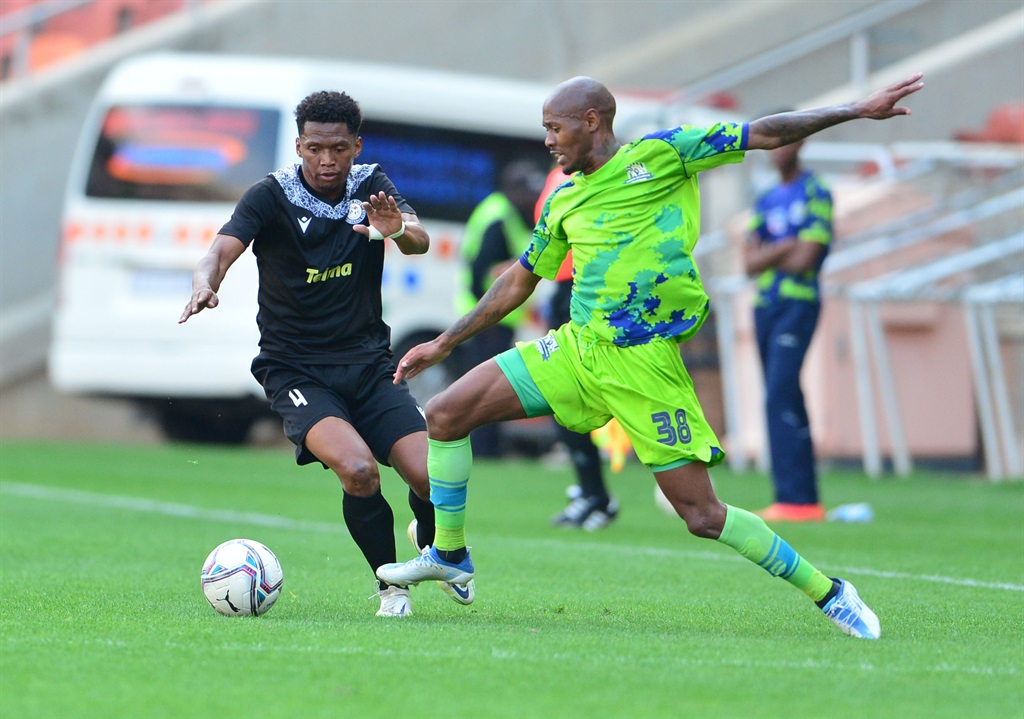 Marumo Gallants booked their spot in the CAF Confederation Cup group stage play-offs with a 4-1 aggregate win over Elgeco Plus following a 1-0 win in the second leg on Saturday afternoon.

Gallants made only one change from the side that won the first-leg 3-1, as Lucky Mohomi was recalled at the expense of Olivier Toure.

Bahlabane Ba Ntwa were in the driving seat in the tie thanks to three away goals scored by Monde Mphambaniso, Celimpilo Ngema and Lesiba Nku in Antananarivo last weekend.

Returning coach Dan Malesela also extended his perfect start after he won his first match back in charge with a narrow 1-0 win over TS Galaxy prior to the team's departure to Madagascar.

After scoring two early goals away, Malesela's charges took time to get going on home soil but Lehlohonolo Monyane eventually broke the deadlock shortly before the halftime break.

Nonyane's opener for the Limpopo side gave them a huge 4-1 aggregate lead heading into the interval.

In control of the contest, Malesela refreshed the side early in the second stanza with a double change in midfield as Joseph Molangoane and Sibusiso Sibeko made way for Letsie Koapeng and Brendon Makgope.

Elgeco did not have much to offer, as Gallants secured a comfortable victory on aggregate and qualified for the additional second preliminary round.

The draw for the additional second preliminary round will take place next Tuesday.