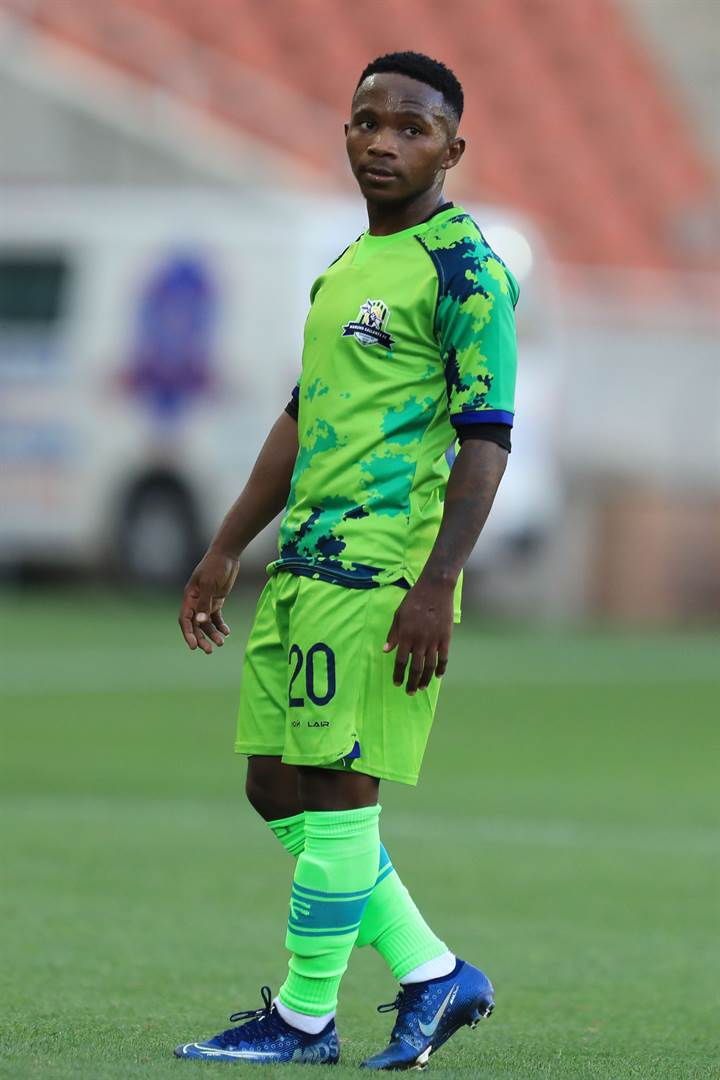 Bahlabane Ba Ntwa made it through to this round after knocking out another Congolese side AS Vita 3-2 on aggregate, following a 2-1 home win with a 1-1 draw away.

The Ravens, meanwhile, dropped down from the CAF Champions League after they were knocked out by AmaZulu in the group stage play-off round on the away goals' rule.

Mazembe were competing in the CAF Confederation Cup for the first time since 2017, having last faced South African side SuperSport United.

Gallants were holding their own away from home in the first stanza but they could not go to the half-time with the score still goalless, as Lehlohonolo Nonyane conceded an own goal on the stroke of half-time.

The South African side were searching for an away goal in the second stanza and made their attacking intentions clear with the introduction of Thabo Mnyamane and Katlego Otladisa in the closing phase.

However, the Congolese giants held on to come away with a narrow advantage ahead of the second-leg next Sunday at the new Peter Mokaba Stadium.