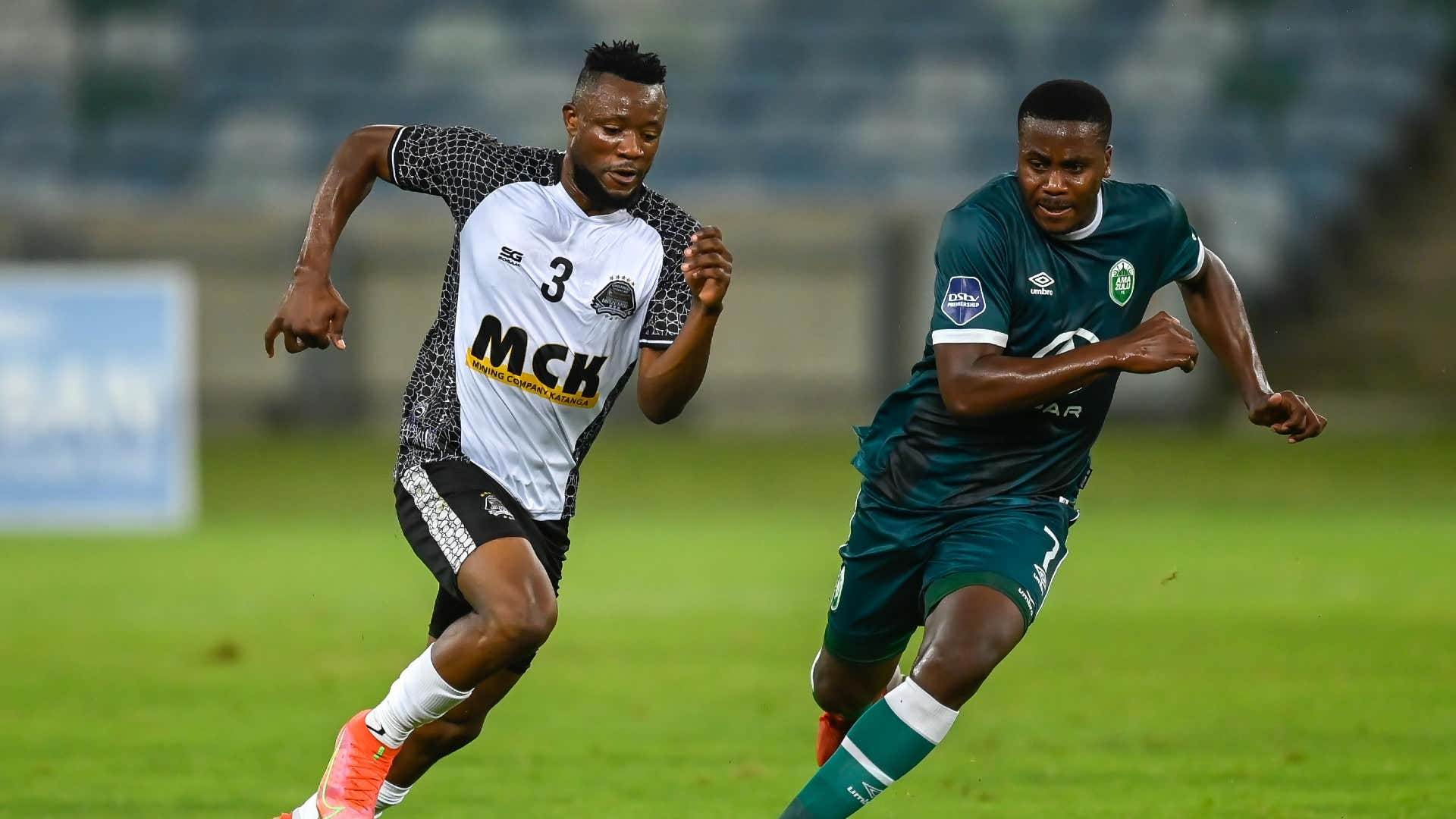 The PSL bottom half dwellers will be out to emulate AmaZulu who knocked out the five-time kings of Africa from the Champions League relegating them to the Confederation Cup.

Marumo now need to overturn a 1-0 defeat from the first leg to proceed to the group stages at the first time of trying. 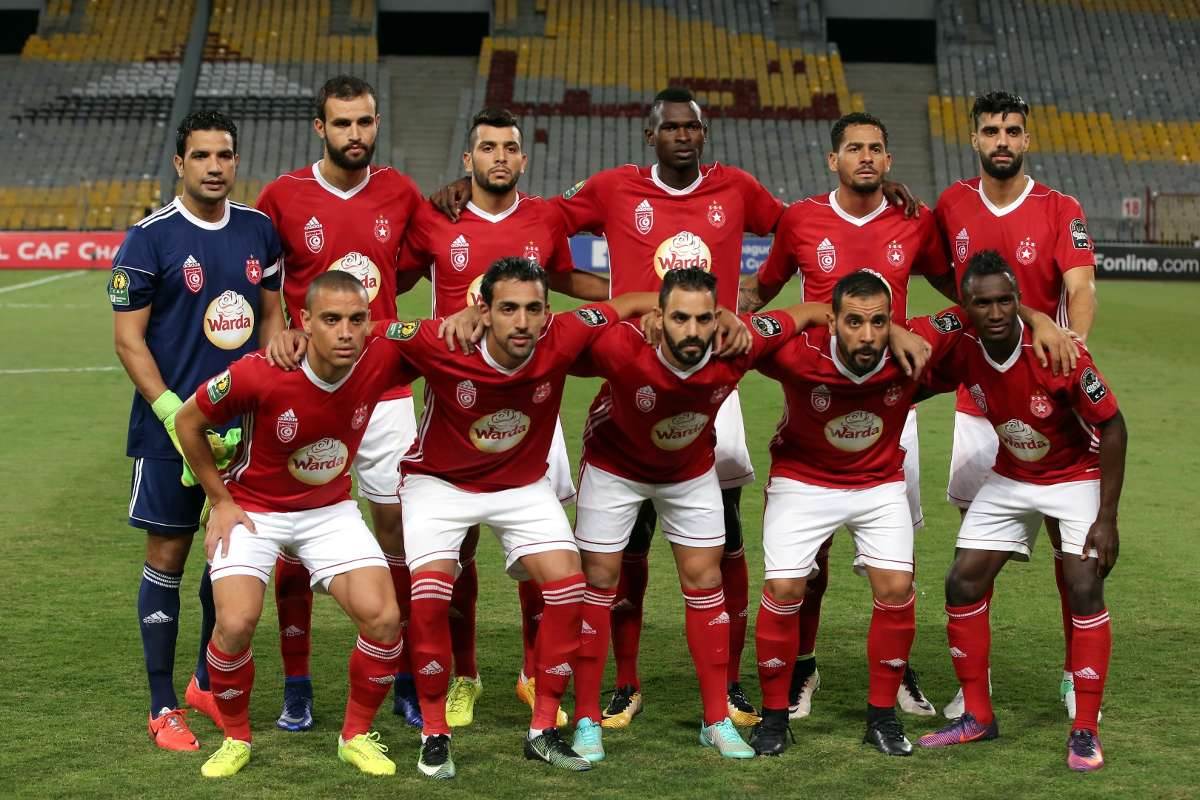 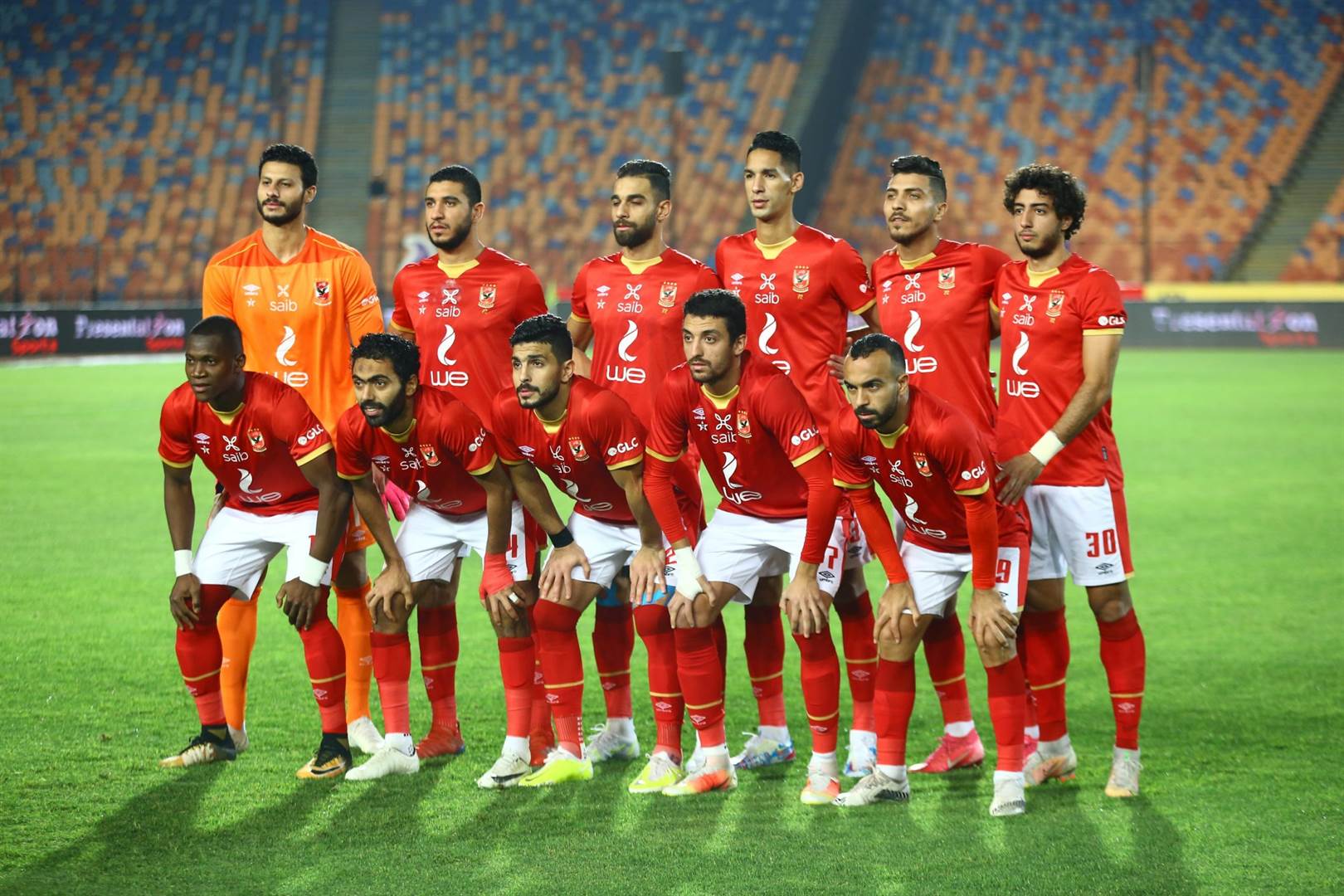 The second leg tie is at the Peter Mokaba Stadium on Sunday afternoon (15h30).

"There are many problems at Mazembe," says Iragi Elisha, a Congolese journalist.

"Some problems are financial, and others are football-related with the level of players no longer the same as it was before. It is for this reason that they are now playing in the Confederation Cup instead of the Champions League.

"The trouble started when Moise Katumbi he couldn’t live in Congo anymore and since then the team has been going down. He hasn’t invested as much as he did when he was governor

"The people managing the team also leave a lot to be desired. Mazembe don’t have the quality of five to six years ago when they had players from Mali, Ghana, and Tanzania. Players like Tresor Mputu and Rainford Kalaba are now old. The years when Mazembe brought the best players from the continent are gone," says Elisha.

"The issue of Moise Katumbi has affected the club because he now wants to have a team based on a satellite structure like what Ajax Cape Town used to have and that is why they have already been selling players to Belgium.

"They don’t even bring top coaches from Europe anymore. We are worried about Mazembe, and we don’t know if they are confident enough to avoid elimination.

"Mazembe is a big team for our league but not in Africa anymore. Mazembe also always struggle when playing away," he details.

Next on KickOff
Royal AM keep CAFCC journey alive