Ncikazi speaks out on final 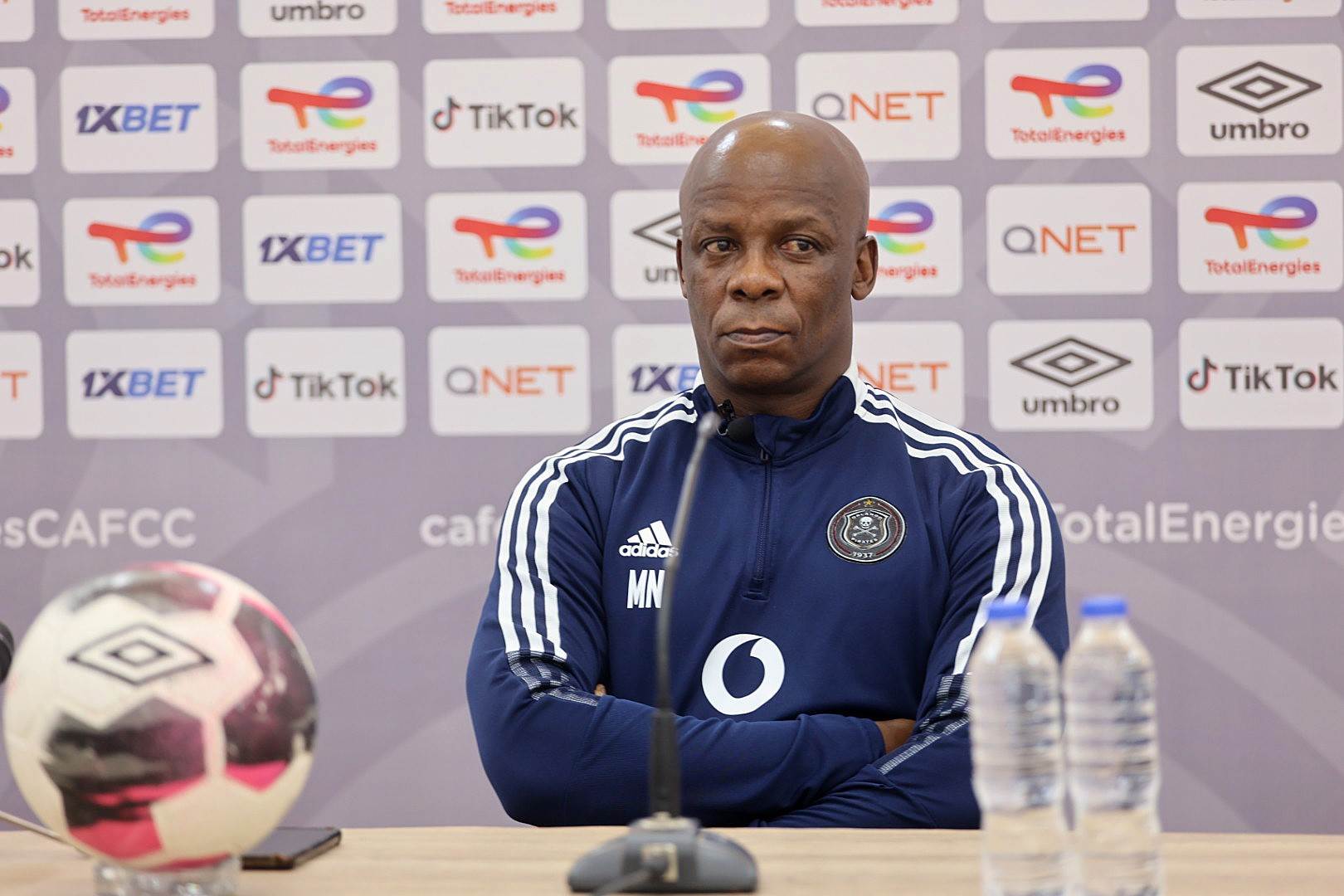 "I prefer a one-legged final played at a neutral venue. Africans are Africans.

"When you go into their country, they will make sure that you are so uncomfortable and sometimes the result is not determined by the quality of the team but how well you do the other things that you do in your countries.

"I prefer a final in a neutral venue where both teams cannot do any tricks so that football becomes the winner," says Ncikazi who is seeking his first trophy in his first season in charge at Pirates.

Tonight’s final is the third being played as a once off contest and the fifth consecutive featuring a club from Morocco.

"We are here to try and represent our country. Represent our badge and try and win. We will give it our best game.

"We are prepared for a good team which is strong on set plays. We know their strengths and will try to exploit their weaknesses. We must impose ourselves as a South African team.

"North Africans are unique in how they play the game. Very technical and strong on set plays almost like Europeans and very physical. Your advantage can become your disadvantage because they do have players that we think we can exploit. We just have to be ourselves, when we have the ball, we just have to impose our game and use your individual brilliance which we are good with and if we do that well we will surprise the opponent.

"We have to impose ourselves and try to win the match. It should be a fair approach in terms of approach as a once off a neutral venue.

"We have to take charge of what happens within the four lines. People must apply themselves on the field with less mistakes and be confident," says Ncikazi adding that he hopes having Olisa Ndah gives them the edge.

"The conditions should be to be our advantage considering that we have a player who played here. The surface is not too different to ours that we use at Orlando Stadium.

"I hope it works to our advantage because he helped us with adaptation and familiarising ourselves with the environment," he adds.