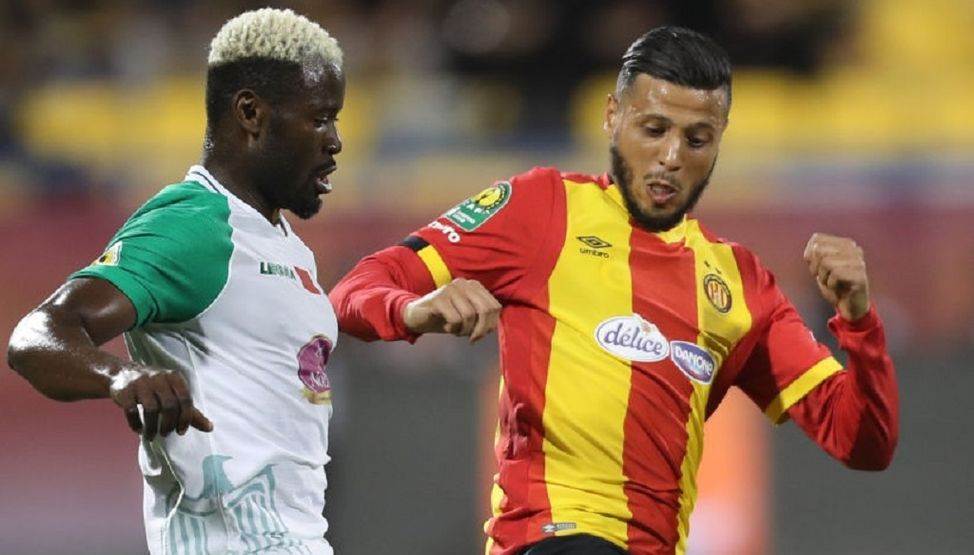 Esperance almost succumbed to an early lead by Raja, but a shot from Soufiane Rahimi failed to beat Rami Jridi who saved easily inside the opening 10 minutes.

Twelve minutes later, Jridi was beaten hands down when a combination of passes set up Abdelilah Hafidi who found the bottom corner.

The Tunisians' best chance arrived near the latter stages when Yassine Khenissi draw a close-range save from Anas Zniti on 37 minutes.

The move moved paid off in the 57th minute as Belaili found the top corner with a sumptuous finish following an exciting move.

The Green Eagles regained control after Badar Banoun flicked home a goal-bound shot from a goal-mouth scramble with 25 minutes remaining.

With glaring gaps from Esperance, Jridi blocked a close-range chance from Mahmoud Benhalib in the latter stages of the half.

The Tunisians searched for a way back, but in the end the Moroccans walked away with their second Super Cup title since 2000.