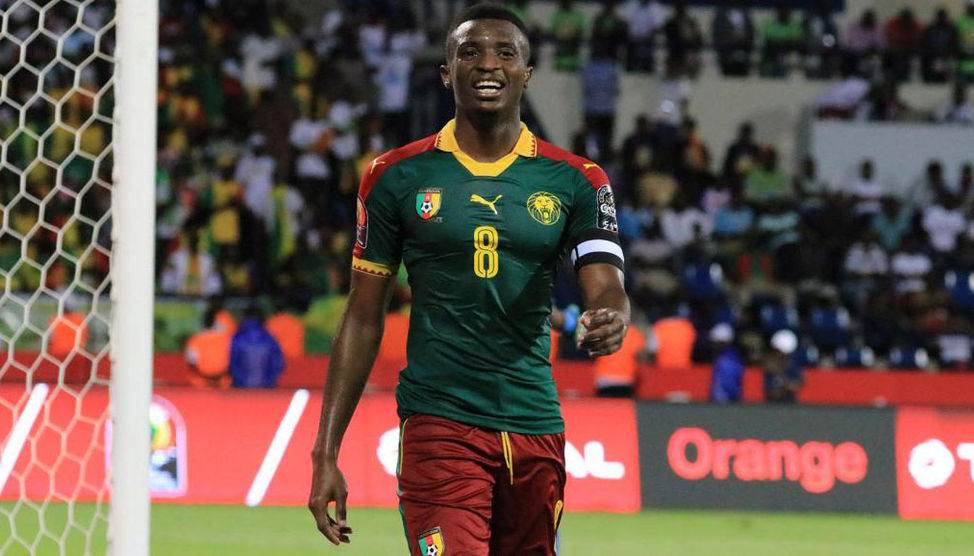 Seedorf revealed upon selection of his first squad last month that China-based players will not be part of his first-team selection.

This ruled out captain Moukandjo, who amassed 58 caps for the Indomitable Lions, scoring eight goals and leading the side to 2017 AFCON success.

"Players must understand that if they go after more lucrative contracts, then they forfeit their chances of playing in the national team," Seedorf explained in the opening press conference.

"But we're not closing the door on anyone, we want disciplined and hardworking players and if someone is in the Middle East yet he can deliver for the team, we’ll bring him in."

As a result, former Lorient and AS Monaco star Moukandjo claimed his decision to retire was solely based on the comments made by the Dutch legend.

"I found the recent comments by Mr Clarence Seedorf very brash and unfair. Unfair because despite being the team captain, I never received a call from the coach to inform me about his decision," the 29-year-old Beijing Renhe forward said.

"My real level and that of my other team-mates should've been assessed on the pitch before the coach made his decision to sideline any player.

"I am proud of the time I spent with the Indomitable Lions and I would like to thank all my team-mates who supported and trusted in me.

"I am convinced in all humility that I have accomplished my mission, living up to the expectations of my country.

"I wish the team good luck for the next Africa Cup of Nations and I hope they will be able to win it for the honour of Cameroon."

China-based forward Christian Bassogog of Henan Jianye, who starred in their triumphant AFCON tournament has subsequently been recalled to the squad.