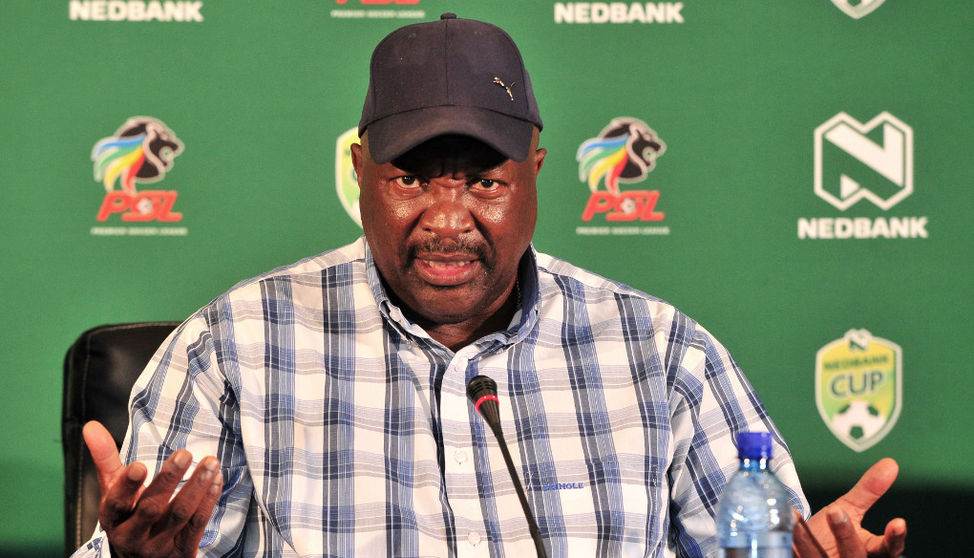 Last year PSL administrator Ronnie Schloss said they are trying to secure sponsorship for the NFD before the start of next season, but Sono feels that will only happen if they start showing the league's matches on television and suggested that they have weekend festivals like they do for the MDC.

NFD matches are usually on television during the end-of-season play-offs or during weekends when there is no Absa Premiership football on a Sunday afternoon, a day after a knockout competition final.

"If you give us the same platform like MDC, why can't we get sponsorship? It's not fair, it's not balanced at all. All the TV goes to MDC, it's not fair, so how do you expect us to compete. We can't compete, we are an orphanage," Sono said.

"Does it take so long to get a sponsorship? Give us the same TV [time] and you'll see we will get sponsors. There's no balance.

"In the MDC you play three games on one field in a day. We can't, we have to play at 15h30. They say nobody must touch the pitch, so where's the balance there? We would love to play [many matches in a day] so that people enjoy until 15h30. If we can be given opportunities to play double-headers, to play music, to have dancers in the field ... The problem is that we are still on the issue of the World Cup. It's gone now, we should go back to what we were before and make it a family sport."